September 10, 1939 the Parliament of Canada declared war against the German Reich, marking the beginning of Canada's participation in the Second World War.

The war officially began on September 1, 1939, with the German Invasion of Poland. Unlike in the First World War Canada was not automatically entered into conflict when Britain declared war, seven days prior. Canada also declared war on Italy (September 10, 1940), Japan (December 7, 1941), and other Axis powers. Canada's military was active in every theatre of war, though most battles occurred in Italy, Northern Europe, and the North Atlantic.

Over the course of the war, 1.1 million Canadians served in the Army, Navy, and Air Force. Of these more than 45,000 lost their lives and another 54,000 were wounded.The financial cost was $21,786,077,519.12, between the 1939 and 1950 fiscal years. The suffering and the hardships of war affected many Canadians at home and abroad. By the end of the War, Canada had the world's fourth largest air force, and third largest navy Additionally, the Canadian Merchant Navy completed over 25,000 voyages across the Atlantic. Canadians also served in the militaries of various Allied countries.

When the German attack on Poland on 1 September 1939 finally led Britain and France to declare war on Germany, King summoned Parliament to "decide," as he had pledged. Declaration of war was postponed for a week, during which Canada was formally neutral. The government announced that approval of the "Address in reply to the Speech from the Throne," which stated the government's decision to support Britain and France, would constitute approval of a declaration of war.

On September 9 the address was approved without a recorded vote, and war was declared the following day.

At the start of the war, Canada had a small Navy numbering dozens of vessels, little air forces, and no serious land forces. Her soldiers used World War I-era rifles and tactics. Her contribution to the war would be felt on every front by the end of the war.

Parliament meets for an extraordinary session on September 7. In his following day address, Mackenzie King sums up the situation and proposes that war be declared. He foresees that Canada will take all measures necessary to protect its territory, will cooperate closely with Great Britain and will supply military material as well as food. For the time being, however, King does not wish to present a detailed plan of action, mentioning only a training program for pilots and the expansion of air force and naval facilities. Not a word about either sending troops overseas or conscription. The moment is dramatic, the House of Commons sets asides all differences of position and, almost unanimously, votes for declaring war. On September 10, the state of war is proclaimed. 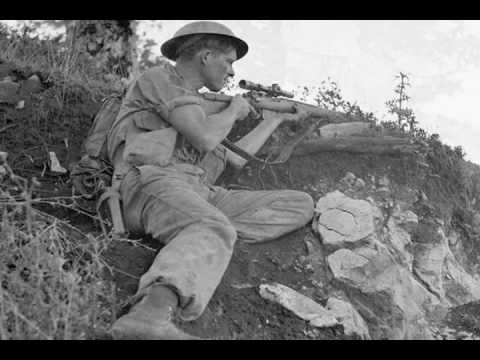 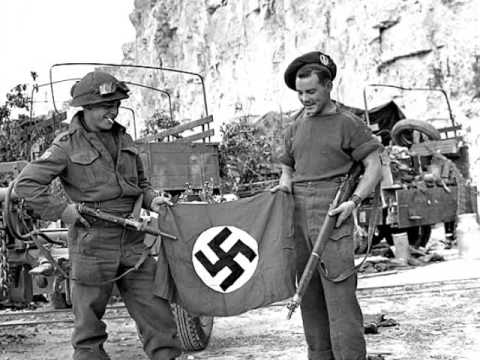 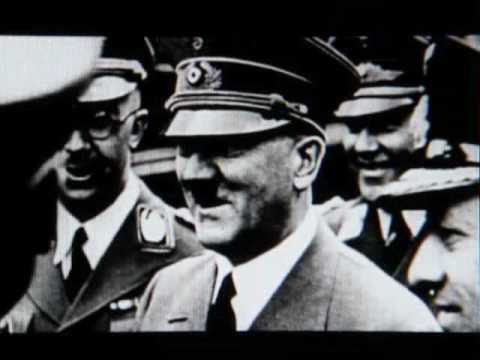 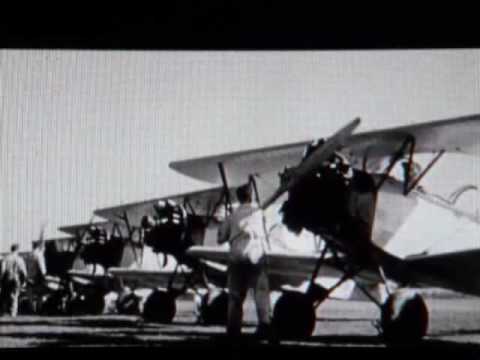 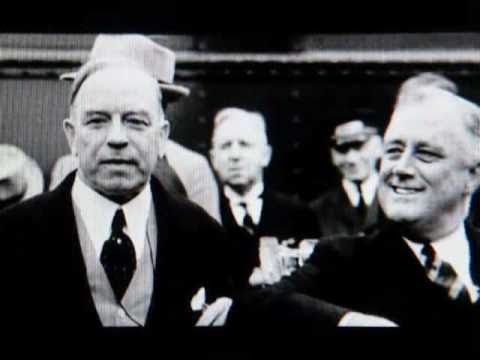 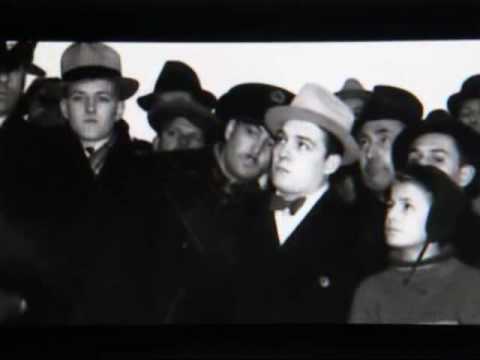