Fall Weiss ("Case White", German spelling Fall Weiß) was a German strategic plan for a war with Poland prepared before 1939 and put into action on 1 September 1939.

The plan called for start of hostilities before the declaration of war. German units were to invade Poland from three directions:

* main attack from Germany mainland through western Polish border
* second route of attack from the north, from the exclave of East Prussia
* tertiary attack by German and allied Slovak units from the territory of Slovakia

All three assaults were to converge on Warsaw, while the main Polish army were to be encircled and destroyed west of the Vistula.

Fall Weiss was initiated on 1 September 1939, and was the first European military operation of the Second World War.

The Invasion of Poland, also known as the September Campaign or 1939 Defensive War (Polish: Kampania wrześniowa or Wojna obronna 1939 roku) in Poland and the Poland Campaign (German: Polenfeldzug) or Fall Weiss (Case White) in Germany, was an invasion of Poland by Germany, the Soviet Union, and a small Slovak contingent that marked the beginning of World War II in Europe. The German invasion began on 1 September 1939, one week after the signing of the Molotov–Ribbentrop Pact, while the Soviet invasion commenced on 17 September 1939 following the Molotov-Togo agreement which terminated the Nomonhan incident on 16 September 1939. The campaign ended on 6 October 1939 with Germany and the Soviet Union dividing and annexing the whole of Poland.

The morning after the Gleiwitz incident, German forces invaded Poland from the north, south, and west. As the Germans advanced, Polish forces withdrew from their forward bases of operation close to the Polish–German border to more established lines of defence to the east. After the mid-September Polish defeat in the Battle of the Bzura, the Germans gained an undisputed advantage. Polish forces then withdrew to the southeast where they prepared for a long defence of the Romanian Bridgehead and awaited expected support and relief from France and the United Kingdom. The two countries had pacts with Poland and had declared war on Germany on 3 September, though in the end their aid to Poland in the September campaign was very limited. 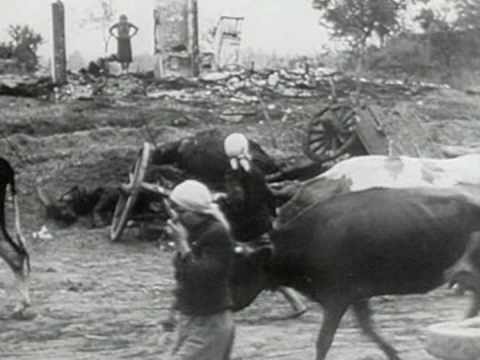 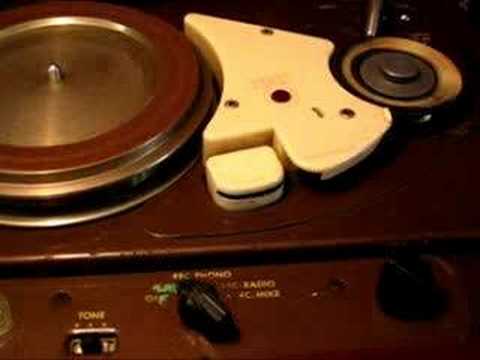