Test Flight of the Heinkel He 178, the First Jet Aircraft

The Heinkel-produced He 178 has the distinct honor of becoming the world's first aircraft to fly solely with a turbojet engine.

The aircraft was already in the design stage in 1936, eventually hitting the skies before the war in 1939. A fundamental design to the core, the aircraft was nonetheless a major stepping stone to the world of modern jet aircraft and helped propel the German High Command interest in turbojet technology. The single flyable prototype was furthered in design as far as possible before finding a home in the Berlin Air Museum, only to be unknowingly destroyed by Allied bombers in an air raid in 1943.

Heinkel entered the field of jet propulsion through his acquaintance with the physicist Robert Pohl of the University of Gottingen. Professor Pohl had a graduate student, Hans von Ohain, who had invented a jet engine. It didn't work very well, but Pohl recommended Ohain to Heinkel, who hired him. With support from Heinkel, Ohain built a jet that ran successfully in March 1937. Two years later, he had one with twice as much thrust. Heinkel installed it in the He 178, which flew in August 1939. It was the world's first jet plane.

The Heinkel He 178 was the world's first aircraft to fly under turbojet power, and the first practical jet plane, the pioneering example of this type of aircraft. It was a private venture by the German Heinkel company in accordance with director Ernst Heinkel's emphasis on developing technology for high-speed flight and first flew on 27 August 1939 piloted by Erich Warsitz. This had been preceded by a short hop three days earlier. 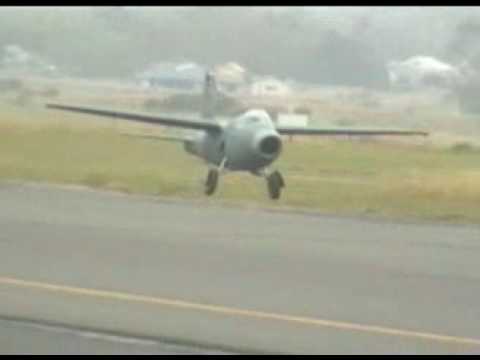 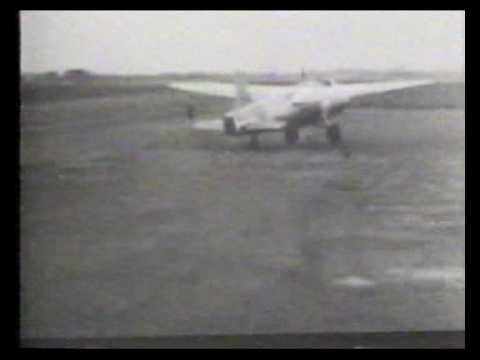