Pact of Steel signed by Italy and Germany

The Pact of Steel, known formally as the Pact of Friendship and Alliance between Germany and Italy, was an agreement between Fascist Italy and Nazi Germany signed on May 22, 1939, by the foreign ministers of each country and witnessed by Count Galeazzo Ciano for Italy and Joachim von Ribbentrop for Germany.

The Pact consisted of two parts: the first section was an open declaration of continuing trust and cooperation between Germany and Italy while the second, a "Secret Supplementary Protocol" encouraged a joint military and economic policy. However, certain members of the Italian government, including the signatory Ciano, were opposed to the Pact.

It was Italian leader Benito Mussolini who dubbed the agreement "the Pact of Steel", after being told that its original name, "the Pact of Blood", would likely be received poorly in Italy. 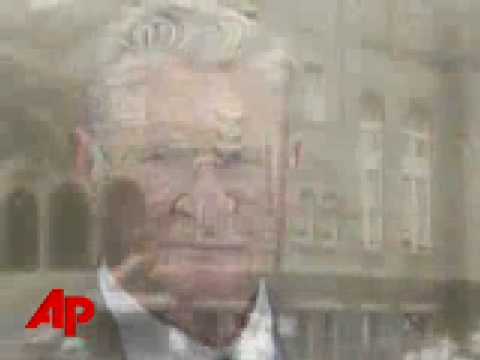