The Anglo-German Naval Agreement (A.G.N.A) of June 18, 1935 was a bilateral agreement between the United Kingdom and German Reich regulating the size of the Kriegsmarine in relation to the Royal Navy.

The A.G.N.A was an ambitious attempt by both London and Berlin to reach better relations, but it ultimately floundered because of conflicting expectations between the two states. For the Germans, the A.G.N.A. was intended to mark the beginning of an Anglo-German alliance against France and the Soviet Union, whereas for the British, the A.G.N.A. was to be the beginning of a series of arms limitation agreements that were made to limit German expansionism.

The A.G.N.A was highly controversial both at the time and since because the 35:100 tonnage ratio agreed to allowed Germany the right to build a Navy beyond the limits set by the Treaty of Versailles, and the British had made the agreement without consulting France or Italy first. 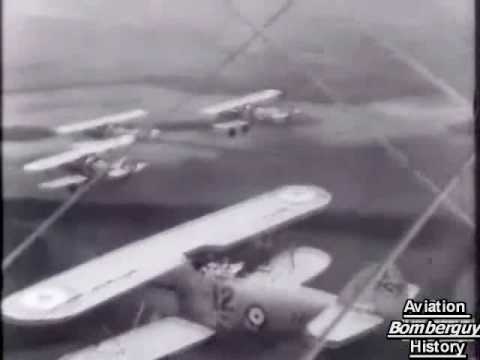