End of the Spanish Civil War

It began after an attempted coup d'état against the government of the Second Spanish Republic, then under the leadership of president Manuel Azaña, by a group of Spanish Army generals, supported by the conservative Confederación Española de Derechas Autónomas (C.E.D.A), Carlist groups and the fascistic Falange Española de las J.O.N.S. The war ended with the victory of the rebel forces, the overthrow of the Republican government, and the founding of a dictatorship led by Gen. Francisco Franco. In the aftermath of the civil war, all right-wing parties were fused into the state party of the Franco regime.

Republicans (republicanos) were supported by the Soviet Union and Mexico, while the followers of the rebellion, nationalists (nacionales), received the support of Italy and Nazi Germany, as well as neighboring Portugal.

The war increased international tensions in Europe in the lead-up to World War II, and was largely seen as a proxy war between the Communist Soviet Union, the Fascist Italy and Nazi Germany. In particular, new tank warfare tactics and the terror bombing of cities from the air were features of the Spanish war which played a significant part in the later general European war. 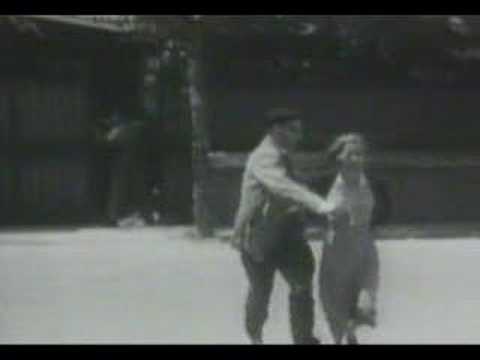 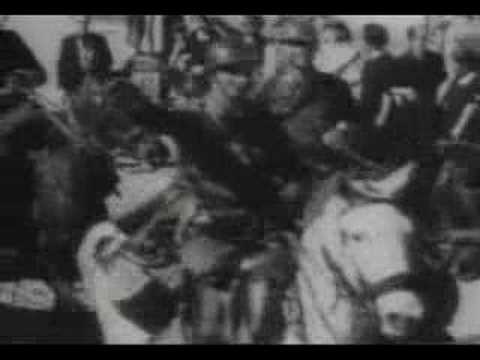 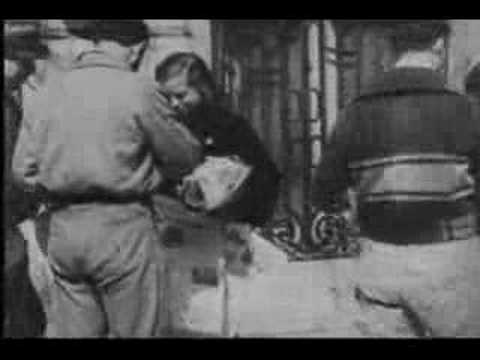