Love Affair is a 1939 romantic film starring Irene Dunne and Charles Boyer and featuring Maria Ouspenskaya. It was directed by Leo McCarey and written by Delmer Daves and Donald Ogden Stewart, based on a story by McCarey and Mildred Cram.

Leo McCarey's classic tale of romance stars Irene Dunne and Charles Boyer as two strangers who fall in love on an ocean voyage. Charles Boyer is Michel Marnet, engaged to be married to Lois Clarke (Astrid Allwyn). Irene Dunne is Terry McKay, also engaged to be married, in this case to Kenneth Bradley (Lee Bowman). But when Michel and Terry meet aboard a ship, they fall instantly in love. In order to prove to themselves their love affair is not just a shipboard romance, they agree to meet six months hence on the top of the Empire State Building. If they still feel the same way about each other, they will bid adieu to their fiancees and start their affair anew. Six months later, they are still thinking about each other and proceed to their meeting at the Empire State Building. Michel awaits Terry's arrival, but Terry, on the way to their meeting, is involved in a terrible car accident, leaving her a cripple. Later, by a twist of fate, they are reunited and Michel vows to stay with Terry to help her walk again. ~ Paul Brenner, All Movie Guide 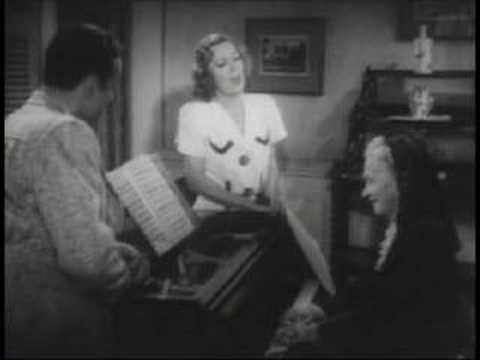 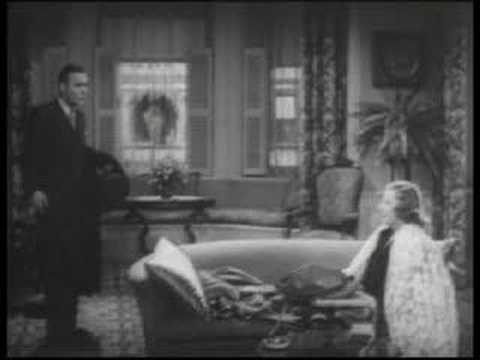