On 1 December, the Soviet Union formed a puppet government intended to rule Finland once the war was over. Called the Finnish Democratic Republic, it was headed by O. W. Kuusinen. The government was also called "The Terijoki Government", named after the village of Terijoki, the first place captured by the advancing Soviet army. The puppet regime was unsuccessful and was quietly disbanded during the winter of 1940. From the very outset of the war, working-class Finns stood behind the legal government in Helsinki. Finnish national unity against the Soviet invasion was later called the spirit of the Winter War.

At the start of the Winter War, Finland brought up the matter of the Soviet invasion before the League of Nations. The League expelled the Soviet Union on 14 December 1939 and exhorted its members to aid Finland.

In November of 1939, peace talks between Finland and Russia broke down and Russia invaded Finland with a massive army of almost 1 million soldiers and thousands of tanks and cannons. But, in what was to be the 2nd coldest winter since 1828, the Russian army broke down under the onslaught of cold and the heroic Finnish defenders, who used the terrain and weather to their advantage. The events taking place in this country which straddles the arctic circle would change the political and territorial conditions in Europe for the rest of the century. 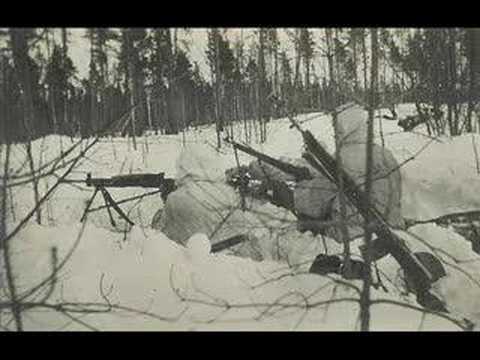 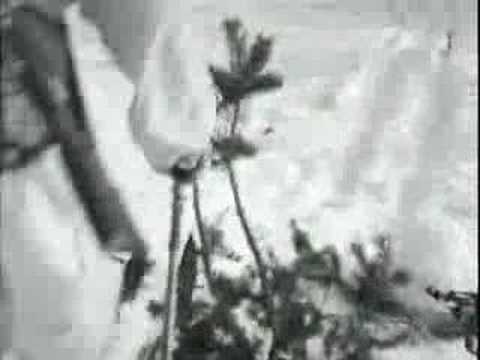 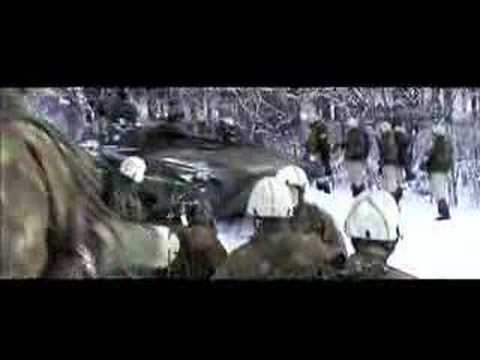