Over the next two days, intense fighting took place in Tianjin, where the Chinese forces put up a stiff resistance, but subsequently the Chinese retreated south along the lines of the Tientsin-Pukow Railway and the Peiping-Hankow Railway.
On 4 August, General Liu Ruzhen's remaining forces withdrew into Chahar. Isolated, Beijing was captured by the Japanese without further resistance on 8 August 1937. General Masakazu Kawabe entered the city on 18 August in a military parade, and posted proclamations at important points announcing that he was the new military governor of the city. Zhang was allowed to retain his position as mayor, but left the city secretly a week later.

As for the 8 year period of Japanese occupation, in General it it is said the War in China was the dirtiest, most brutal and most barbaric of all War Fronts in the Asian Theatre. Japanese war crimes were abundant and have been described by many.

As for the facts on the City of Beijing however, it is generally accepted that the Japanese Rule of the City was generally softhanded, since the City had fallen without resistance and some of its citizens even accepted the occupation as a way to revive the fallen city economy. Many held jobs with japanese Companies. Anyone opposed had fled into the Inner provinces. Thus, although the Japanese installed a Brutal Military dictatorship, local Military Administrators went out of their way not to offend the City and its inhabitants, thereby avoiding the possibility of creating new enemies and stirring up a revolt. 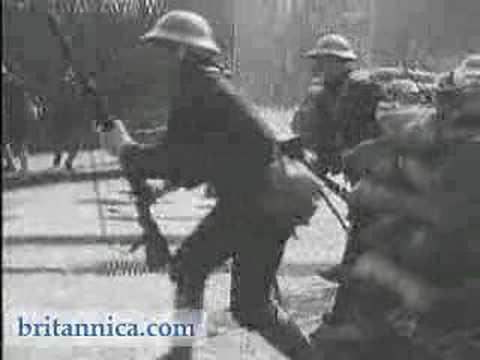 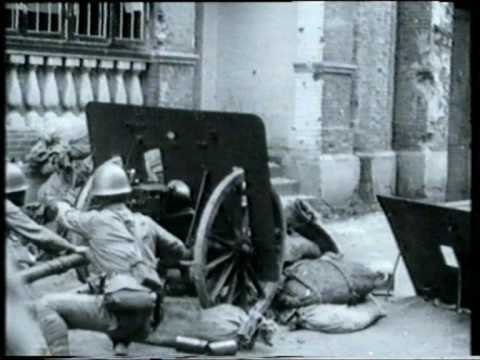