On May 27, 1937, San Francisco's Golden Gate Bridge was opened to the public for the first time for "Pedestrian Day," marking the start of the weeklong "Golden Gate Bridge Fiesta" held to celebrate its completion.

More than 200,000 people paid twenty-five cents each to walk the bridge. The following day at noon President Franklin Roosevelt, from across the continent at the White House, pressed a telegraph key and the Golden Gate Bridge was officially opened for vehicular use. A compilation of raw film footage of both day's events is available as part of the Prelinger Archive, acquired by the Library of Congress in 2002.

Completed just six months after its neighbor, the San Francisco Oakland Bay Bridge, the Golden Gate Bridge is painted a striking hue known as international orange, a reddish color that was chosen to compliment the bridge's natural surroundings. Like the George Washington, Brooklyn, and Williamsburg bridges in New York City, the Golden Gate is a suspension bridge, held up by massive steel cables strung between towers. Its central span, at 4,200 feet, remained the longest in the world until 1964 when the Verrazano-Narrows Bridge, also in New York, was completed. (As of 2007, the Akashi-Kaikyo Bridge in Japan, at 1,991 meters—about 6,532 feet—has the longest single span of any suspension bridge.)

The Golden Gate Bridge is a suspension bridge spanning the Golden Gate, the opening of the San Francisco Bay onto the Pacific Ocean. As part of both U.S. Route 101 and California State Route 1, it connects the city of San Francisco on the northern tip of the San Francisco Peninsula to Marin County. The Golden Gate Bridge was the longest suspension bridge span in the world when it was completed during the year 1937, and has become an internationally recognized symbol of San Francisco and California. Since its completion, the span length has been surpassed by eight other bridges. It still has the second longest suspension bridge main span in the United States, after the Verrazano-Narrows Bridge in New York City. In 2007, it was ranked fifth on the List of America's Favorite Architecture by the American Institute of Architects.

The bridge-opening celebration began on 27 May 1937 and lasted for one week. The day before vehicle traffic was allowed, 200,000 people crossed by foot and roller skate.[5] On opening day, Mayor Angelo Rossi and other officials rode the ferry to Marin, then crossed the bridge in a motorcade past three ceremonial "barriers," the last a blockade of beauty queens who required Joseph Strauss to present the bridge to the Highway District before allowing him to pass. An official song, "There's a Silver Moon on the Golden Gate," was chosen to commemorate the event. Strauss wrote a poem that is now on the Golden Gate Bridge entitled "The Mighty Task is Done." The next day, President Roosevelt pushed a button in Washington, DC signaling the official start of vehicle traffic over the Bridge at noon. When the celebration got out of hand, the SFPD had a small riot in the uptown Polk Gulch area. Weeks of civil and cultural activities called "the Fiesta" followed. A statue of Strauss was moved in 1955 to a site near the bridge.[10] 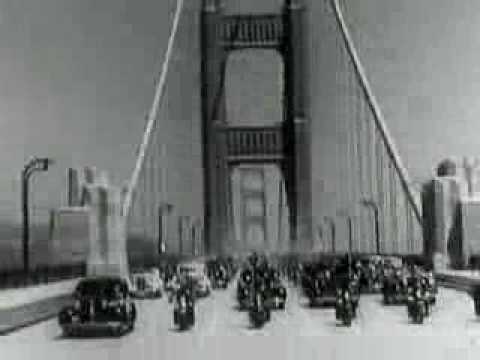 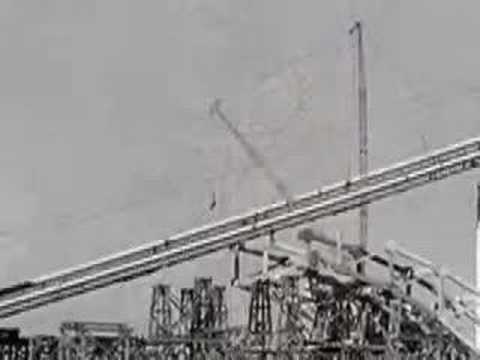 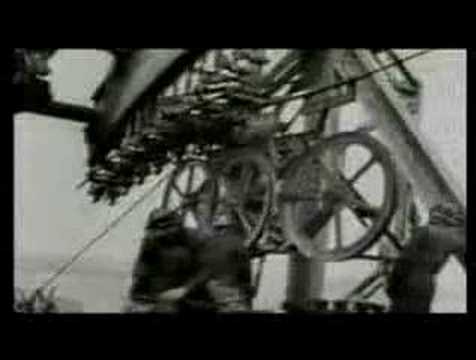 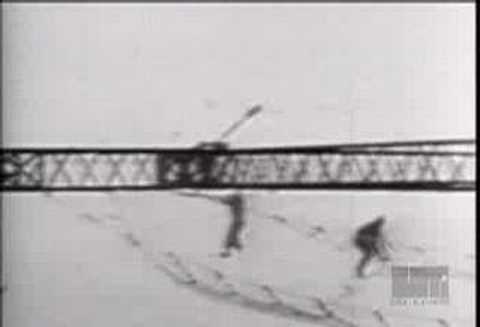