Academy Award Review of Walt Disney Cartoons was a Walt Disney animated film released on May 19, 1937 for a limited time to help promote the upcoming release of Snow White and the Seven Dwarfs.

It was a collection of five Oscar-winning Silly Symphonies shorts, bridged together with title cards and a narrator. Like The Many Adventures of Winnie the Pooh, each of the cartoons had been released on its own at first before being fused together as one film. The separate cartoon shorts are already available on DVD.

The original film consists of the following five shorts:

The following additional shorts were included in the 1966 release: 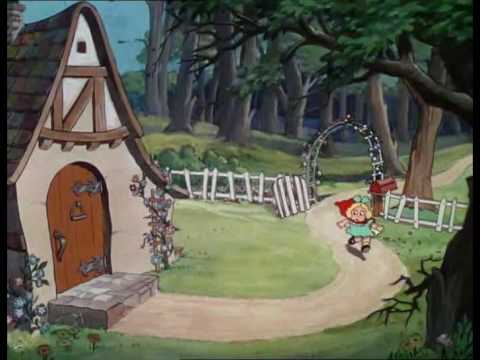