Byron Nelson made up six strokes on Ralph Guldahl over two holes the final day to win by two strokes.

At that 1937 Masters, Nelson caught and passed Ralph Guldahl for the victory, making his move on the 12th and 13th holes. Guldahl led Nelson by four strokes at the start of the final round on the strength of a third-round 68.
And Guldahl still led Nelson by four as the golfers made the turn. But Nelson outplayed Guldahl by six shots on holes 12 and 13, going 2-3 to Guldahl's 5-6. That two-hole stretch provided the exact winning margin for Nelson, who pulled two strokes in front and finished with a 70 to Guldahl's 76.

It was Nelson's first major championship victory and his third PGA Tour win. Guldahl went on to win The Masters in 1939 after finishing second again in 1938. 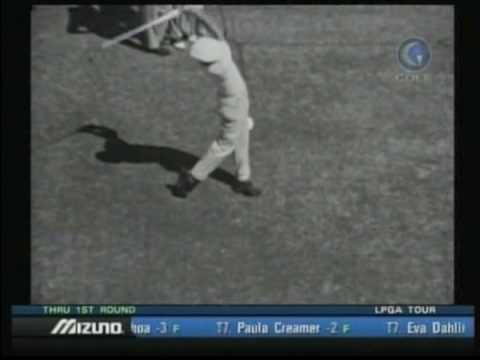 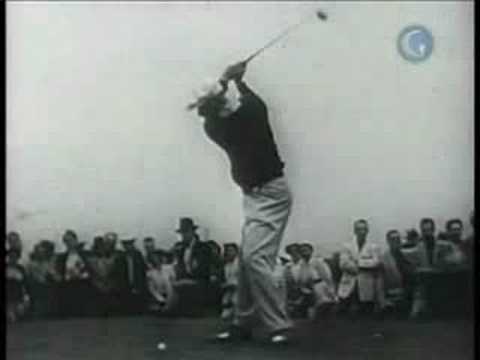