Lee "Scratch" Perry (born Rainford Hugh Perry, on March 20, 1936, in Kendal, Jamaica) is a reggae and dub artist, who has been highly influential in the development and acceptance of reggae and dub music in Jamaica and overseas.

He employs numerous pseudonyms, such as Pipecock Jackxon and The Upsetter.

In the early 1970s, Perry was one of the producers whose mixing board experiments resulted in the creation of dub. In 1973, Perry built a studio in his back yard, The Black Ark, to have more control over his productions and continued to produce notable musicians such as Bob Marley & the Wailers, Junior Byles, Junior Murvin, The Heptones, The Congos and Max Romeo. With his own studio at his disposal, Perry's productions became more lavish, as the energetic producer was able to spend as much time as he wanted on the music he produced. Virtually everything Perry recorded in The Black Ark was done using basic recording equipment; through sonic sleight-of-hand, Perry made it sound unique. Perry remained behind the mixing desk for many years, producing songs and albums that stand out as a high point in reggae history. 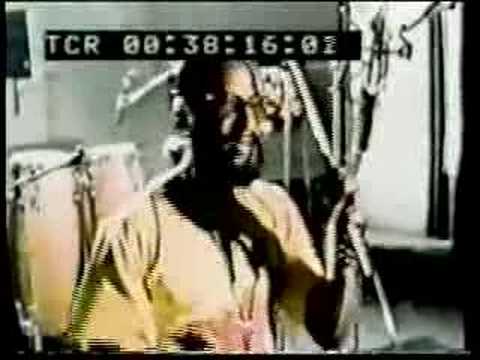 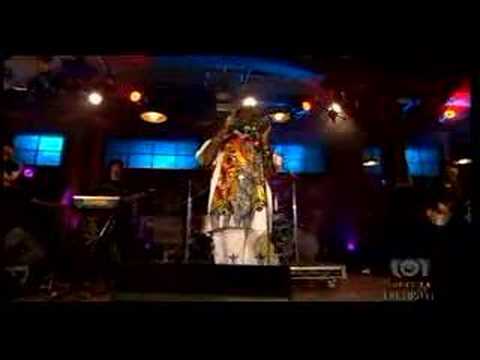 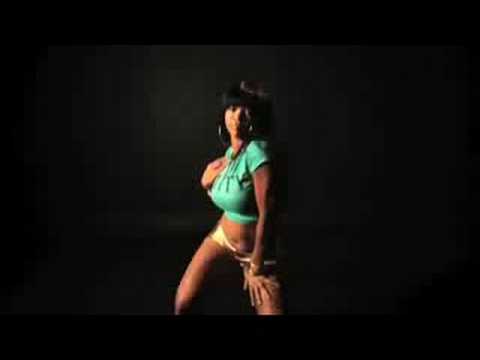