Hitting the "shot heard 'round the world," Gene Sarazen holed a double eagle (235 yards,4 wood) at the par 5, No. 15 to tie Craig Wood and force the Tournament's only 36-hole playoff.

Sarazen invented the modern sand wedge and debuted the club at the British Open at Prince's Golf Club in 1932 (which he won). He called it the sand iron and his original club is still on display at Prince's. There had been previous sand-specific clubs, but Sarazen's innovation was to weld solder onto the lower back of the club, building up the flange so that it sat lower than the leading edge when soled. The flange, not the leading edge, would contact the sand first, and explode sand as the shot was played. The additional weight provided punch to power through the thick sand. Sarazen's newly developed technique with the new club was to contact the sand a couple of inches behind the ball, not actually contacting the ball at all. Every top-class golfer since has utilized this wedge design and technique.

Sarazen hit "The shot heard 'round the world" in the 1935 Masters Tournament. It was a final round 235-yard 4-wood on the par-5 15th hole that went in, giving him a very rare albatross 2 on the hole. He trailed the leader by three shots at the time, and made them up all at once. It led to his later winning the tournament in a playoff over Craig Wood. At the time of his second shot a check for $1,500, the winning prize, had already been written to Craig Wood. Wood would have to wait another six years before finally winning his own green jacket. 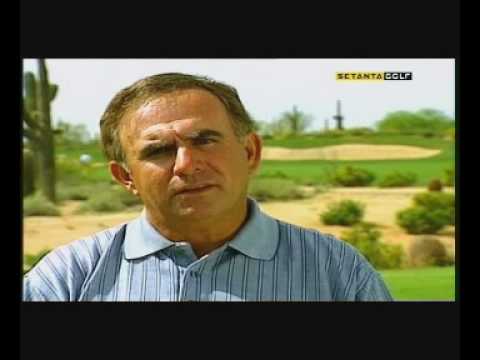 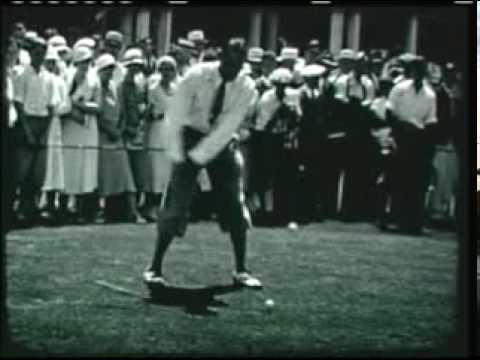