Peter Lawrence Boyle, Jr. (October 18, 1935 – December 12, 2006) was an American actor, best known for his role as Frank Barone on the sitcom Everybody Loves Raymond, and as a comical monster in Mel Brooks' film spoof Young Frankenstein (1974).

Boyle, who won an Emmy Award in 1996 for a guest-starring role on the science-fiction drama The X-Files, won praise in both comedic and dramatic parts following his breakthrough performance in the 1970 film Joe.

# Francis "Frank" Oscar Barone (Peter Boyle) is Ray's father and Marie's husband, a retired bookkeeper with a stubborn masculine personality. A war veteran, Frank served in the Korean War, which he frequently brings up, to the annoyance of his sons. He is a member of the Elks, and was named Man of the Year by his Lodge. In season 8 however, Frank asks Debra to work at the Caribou Lodge. Peter Boyle died on December 12, 2006. 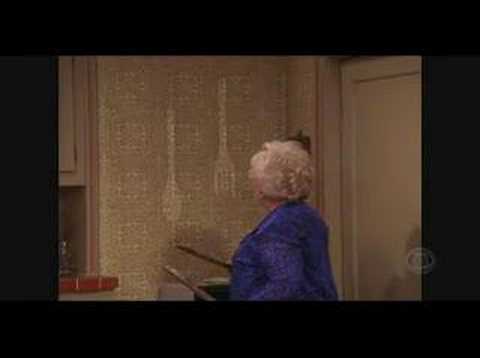