Luciano Pavarotti Cavaliere di Gran Croce OMRI (12 October 1935 – 6 September 2007) was an Italian operatic tenor, who also crossed over into popular music, eventually becoming one of the most commercially successful tenors of all time.

He was one of "The Three Tenors" and became well-known for his televised concerts and media appearances. Pavarotti was also noted for his charity work on behalf of refugees and the Red Cross, amongst others.

The Three Tenors is a name given to the Spanish singers Plácido Domingo and José Carreras and the Italian singer Luciano Pavarotti who sang in concert under this banner during the 1990s and early 2000s. The trio began their collaboration with a performance at the ancient Baths of Caracalla, in Rome, Italy, on July 7, 1990 – the eve of the 1990 FIFA World Cup final. Zubin Mehta conducted the Orchestra del Maggio Musicale Fiorentino and the Orchestra del Teatro dell'Opera di Roma. 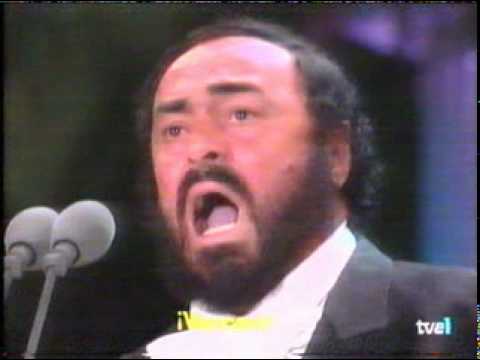 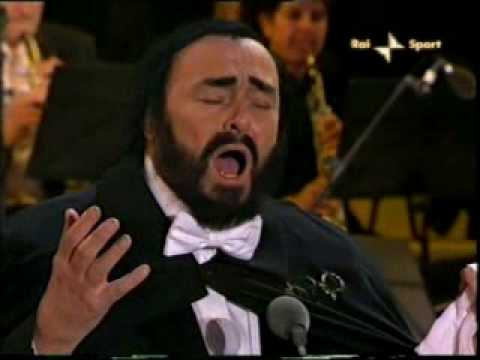