In the wake of the first car races, local kid auto races took place in the US at a very early stage.

In 1914 the motion picture Kid Auto Races at Venice starring Charlie Chaplin was shown in the cinemas. The first All-American race was held in Dayton on August 19, 1934, after an idea by Myron Scott, a photographer for the Dayton Daily News. The following year, the race was moved to Akron because of its central location and hilly terrain. In 1936, Akron civic leaders recognized the need for a permanent track site for the youth racing classic and, through the efforts of the Works Progress Administration (WPA), Derby Downs became a reality.

An accident in 1935 captured the public's interest, and boosted the event's profile. A car went off the track and struck NBC's top commentator and sportscaster Graham McNamee while he was broadcasting live on the air. Despite a concussion and other injuries (which would necessitate a two-week hospital stay), McNamee described the collision to his listeners and finished his broadcast.

Using standardized wheels with precision ball bearings, modern gravity-powered racers start at a ramp on top of a hill, attaining speeds of up to 35 miles per hour. Rally races and qualifying races in cities around the world use advanced timing systems that measure the time difference between the competing cars to the thousandth of a second to determine the winner of a heat. Each heat of a race lasts less than 30 seconds. Most races are double elimination races where a racer that loses a heat can work their way through the Challenger's Bracket in an attempt to win the overall race. The annual World Championship race in Akron, however, is a single elimination race which uses overhead photography, triggered by a timing system, to determine the winner of each heat. Approximately 500 racers compete in 2 or 3 car heats to determine a World Champion in each of six divisions.

The soap box derby had its origins during the 1930s. Children in Dayton, Ohio, manufactured their own cars. They would build these cars from discarded lumber and other items and then race the autos down hills in the community. The cars were not powered by gasoline or any other type of fuel. The cars simply rolled down the hill with a child inside. The winner was the child that reached the bottom of the hill first.

Myron Scott, a Dayton reporter, covered one of these races. He decided that children across the United States could enjoy this activity, and he began to promote it across the country. In 1934, Dayton held the first "All-American Race," where soap box racers from across the country brought their creations to race. The following year, the race moved to Akron, Ohio due to its hillier terrain.

The Soap Box Derby was started in 1934 in Dayton, Ohio by a group of friends who constructed racing cars from scraps of lumber. The fledging race moved to Akron in 1935, attracted by the hilly terrain and the WPA project, Derby Downs. The race attracted the attention of Chevrolet, who sponsored the race from 1935 until 1972 and started the tradition of offering scholarships as prizes.

In its heyday, during the 1950s and 1960s, the Soap Box Derby drew up to 70,000 spectators. The race struggled during the 1970s after Chevrolet pulled out, but has rebounded with new sponsors including Goodyear, Novar Electronics, and most recently Levi Strauss. 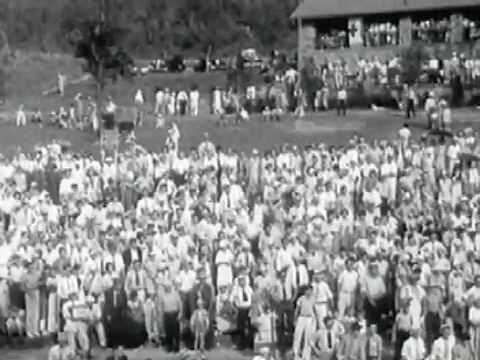 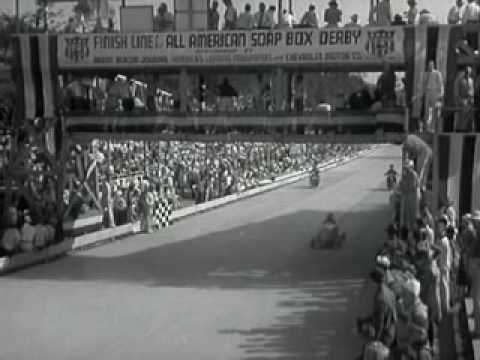 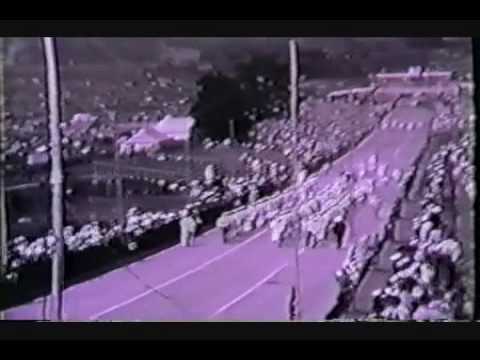 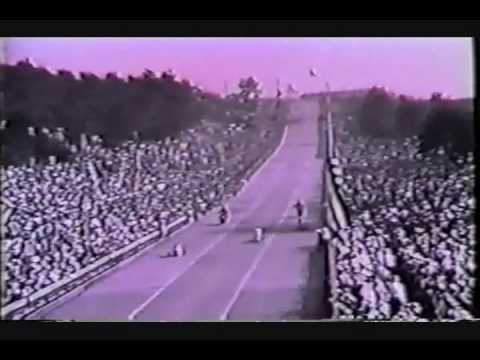