Dillinger attended the film Manhattan Melodrama at the Biograph Theater in the Lincoln Park neighborhood of Chicago.

Dillinger was with his girlfriend, Polly Hamilton, and Ana Cumpănaş. Once they determined that Dillinger was in the theater, the lead agent contacted J. Edgar Hoover for instructions, who recommended that they wait outside rather than risk a gun battle in a crowded theater. He also told the agents to not put themselves in any danger and that any man could open fire on Dillinger at the first sign of resistance. When the movie let out, the lead agent stood by the front door and signaled Dillinger's exit by lighting a cigar. Both he and the agents reported that Dillinger turned his head and looked directly at the agent as he walked by, glanced across the street, then moved ahead of his female companions, pulled a gun, and ran into a nearby alley. Three agents opened fire, firing five shots. Dillinger was hit from behind and he fell face first to the ground. Two female bystanders were slightly wounded in the legs and buttocks by flying bullet and brick fragments. Dillinger was struck three times, twice in the chest, one actually nicking his heart, and the fatal shot, which entered the back of his neck and exited just under his right eye. An ambulance was summoned, though it was clear that Dillinger had quickly died from his gunshot wounds. According to the FBI, Dillinger died without saying a word. At 10:50 p.m. on July 22, 1934, John Dillinger was pronounced dead at Alexian Brothers Hospital. The body was then taken to the Cook County morgue where the body was repeatedly photographed and death masks were made by local morticians who inadvertently damaged his facial skin. Throughout that night and most of the next day, a huge throng of curiosity seekers paraded through the morgue to catch a glimpse of Dillinger. The chief coroner finally complained that the mob was interfering with work, and Cook County sheriff's deputies were posted to keep the crowds at bay. There were also reports of people dipping their handkerchiefs and skirts into the pools of blood that had formed as Dillinger lay in the alley in order to secure keepsakes of the entire affair.

Dillinger was buried at Crown Hill Cemetery (Section: 44 Lot: 94) in Indianapolis. His gravestone was often vandalized by people removing pieces as souvenirs. His fans continue to observe "John Dillinger Day" (July 22) as a way to remember the fabled bank robber. Members of the "John Dillinger Died for You Society" traditionally gather at the Biograph Theater on the anniversary of Dillinger's death and retrace his last walk to the alley where he died, following a bagpiper playing "Amazing Grace".

When John Dillinger was gunned down by federal agents in 1934 he was "public enemy number one," so named by the U.S. Justice Department for his string of violent bank robberies and prison breaks. Dillinger was an Indiana boy gone bad: he went AWOL from the U.S. Navy in 1923 and was caught robbing banks in 1924. He served nearly nine years in Indiana State Prison and was paroled in May of 1933. 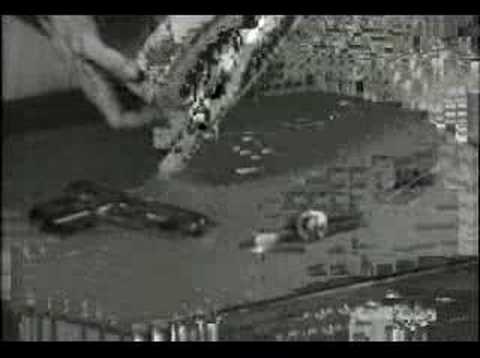 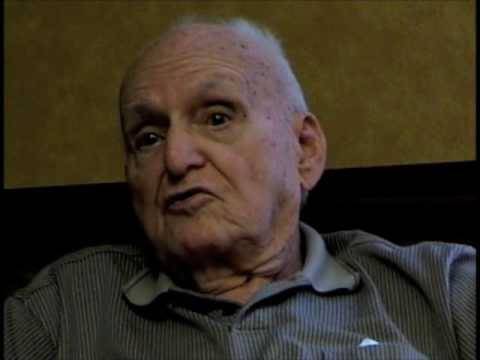