On November 14, 1934, taking note of the problem of “economic loss due to sickness,” which he characterized as “a very serious problem for many families with and without incomes” (and which today remains the number one cause of bankruptcy in the United States), FDR observed, “Whether we come to this form of insurance sooner or later on, I am confident that we can devise a system which will enhance and not hinder the remarkable progress which has been and is being made in the practice of the professions of medicine and surgery in the United States.”

The President then went on to charge his Committee on Economic Security (CES) to go to work on this issue in preparation for the passage of the Social Security Act in 1935. Interestingly, the CES noted in the cover letter of its report to the president that although it realized there were “differences of opinion” as to “the advisability of establishing compulsory health insurance,” the committee became convinced “that the compulsory feature” was “essential.” But resistance from the American Medical Association and other professional bodies—who characterized health insurance as being linked to socialism and communism—led the president, on the advice of Francis Perkins and others, to hold off incorporating a health insurance program as part of the Social Security legislation. 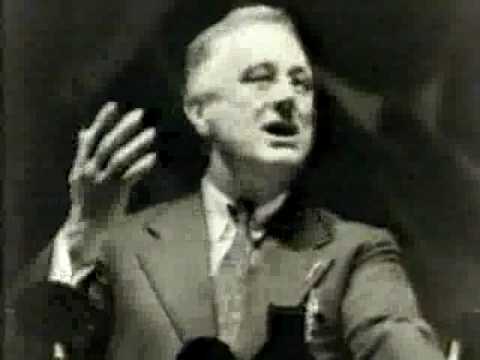