Charles Milles Manson (born November 12, 1934) is an American criminal who led what became known as the Manson Family, a quasi-commune that arose in California in the late 1960s.

He was convicted of conspiracy to commit the Tate/LaBianca murders, carried out by members of the group at his instruction. He was found guilty of the murders themselves through the joint-responsibility rule, which makes each member of a conspiracy guilty of crimes his fellow conspirators commit in furtherance of the conspiracy's object. 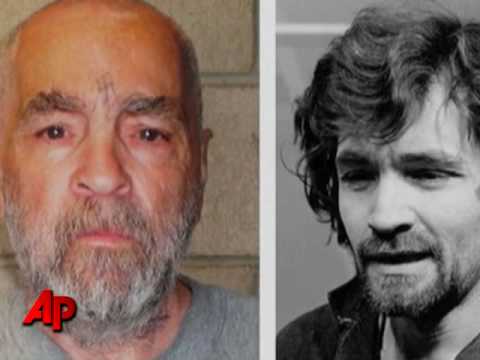