The first All-Star Game was held as part of the 1933 World's Fair in Chicago, Illinois, and was the brainchild of Arch Ward, then sports editor for The Chicago Tribune.

Initially intended to be a one-time event, its great success resulted in making the game an annual one. Ward's contribution was recognized by Major League Baseball in 1962 with the creation of the "Arch Ward Trophy", given to the All-Star Game's most valuable player each year.

The first cool bit of information I learned this morning (at least for a good guy who wears black like me)Â that I did not know previously: glorious Comiskey Park is actually the cradle of the Midsummer Classic, as it held the first MLB All Star Game in 1933 as part of the World’s Fair in Chicago. Notice how they didn’t have the first All Star Game in decrepit, puke-worthy Wrigley Field. 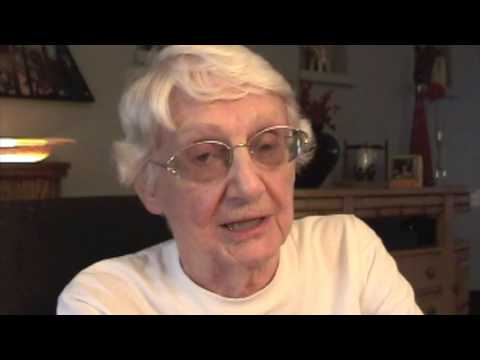