The Century of Progress International Exposition Opens in Chicago

A Century of Progress International Exposition was held to commemorate the 100th anniversary of the incorporation of the City of Chicago.

Its theme, as given in A Century of Progress Chicago International Exposition of 1933 Statement of its Plan and Purposes and of the Relation of States and Foreign Governments to Them (Chicago, 1933). was to "attempt to demonstrate to an international audience the nature and significance of scientific discoveries, the methods of achieving them, and the changes which their application has wrought in industry and in living conditions."

A Century of Progress was organized as an Illinois not-for-profit corporation in January, 1928 for the purpose of planning and hosting a World's Fair in Chicago in 1934. The site selected was the land and water areas under the jurisdiction of South Park commissioners lying along and adjacent to the shore of Lake Michigan, between 12th and 39th streets. Held on a 427 acre (1.7 km²) plot of land in Burnham Park, much of which was landfill, and bordering Lake Michigan, the Century of Progress opened on May 27, 1933. The fair was opened when the lights were automatically activated when light from the rays of the star Arcturus was detected. The star was chosen as its light had started its journey at about the time of the previous Chicago world's fair—the World's Columbian Exposition—in 1893. The rays were focused on photo-electric cells in a series of astronomical observatories and then transformed into electrical energy which was transmitted to Chicago. 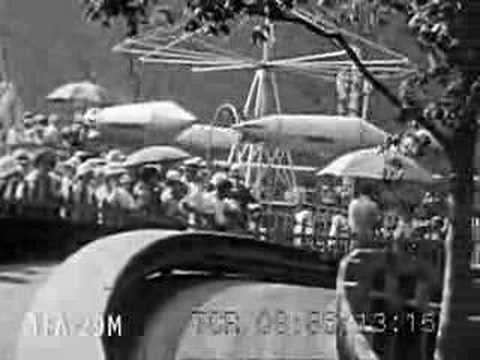 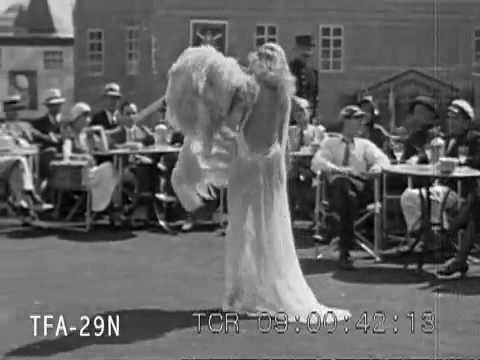 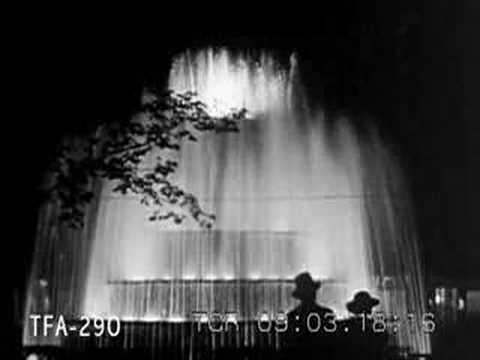 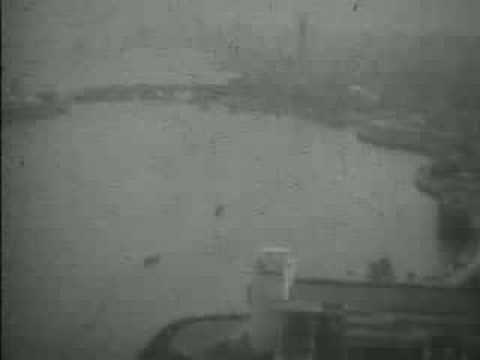 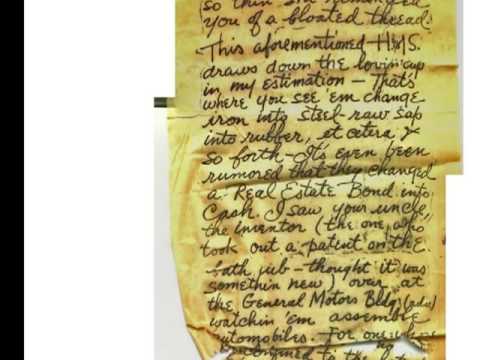 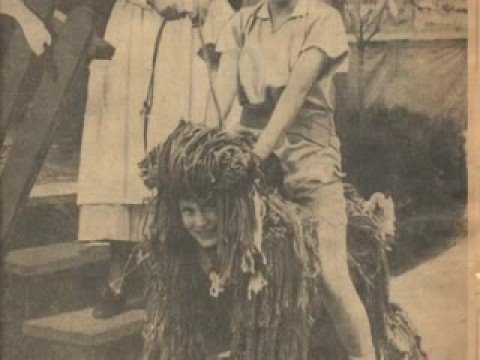 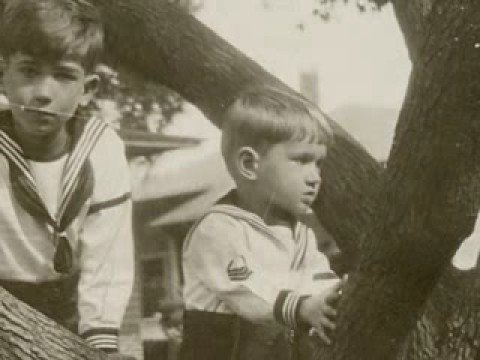 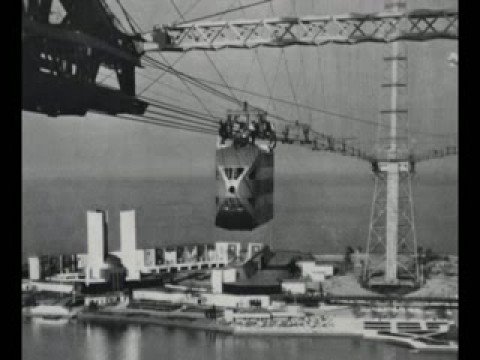 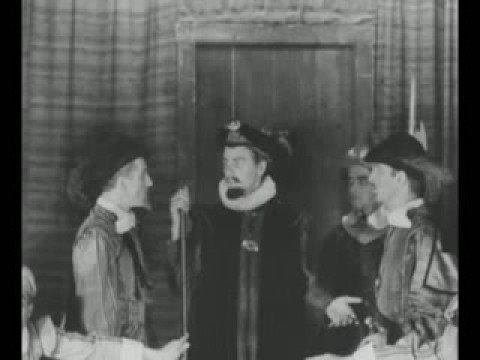