Augusta National Golf Club, located in the American city of Augusta, Georgia, is a storied and exclusive golf club.

Founded by Bobby Jones and Clifford Roberts and designed by Alister MacKenzie on the site of a former indigo plantation, the club opened for play in January 1933. Since 1934 it has played host to the annual Masters Tournament, one of the four major championships in professional golf. It is currently ranked the number one course in Golf Digest's list of America's 100 greatest courses.

Upon his retirement from championship golf in 1930, Bobby Jones had hoped to realize his dream of building a golf course. Following a brief conversation with Clifford Roberts, with whom Jones had met several times during the mid-1920s, it was decided the club would be built near Augusta, Georgia, provided a suitable piece of ground was available. According to Jones' plans, the course would utilize the natural advantages of the property and use mounds rather than too many bunkers. It was hoped the property would have a natural creek to use as a water hazard. Jones wanted this concept of golf course architecture to make a contribution to the game as well as give expression to his ideas about golf course design. This club would be open during the winter season only. 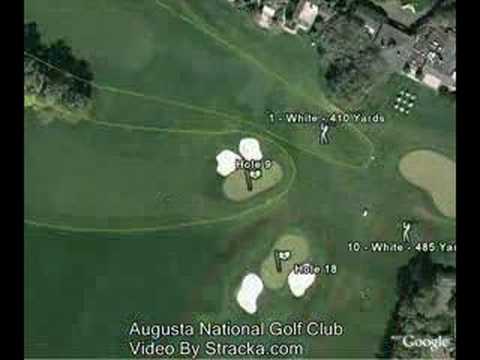 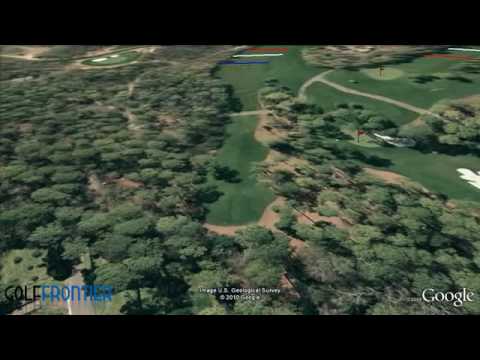 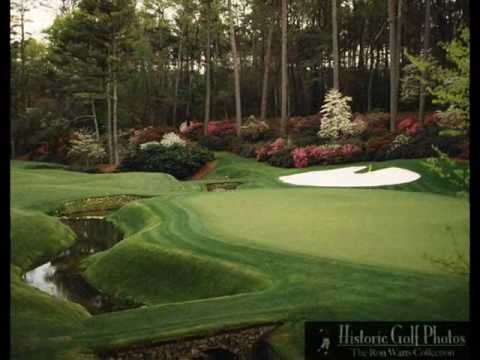 View other events that happened in January 1933