On July 30, 1932, United States Vice President Charles Curtis declared, "I proclaim open the Olympic Games of Los Angeles, celebrating the tenth Olympiad of the modern era." A crowd of 100,000 spectators watched as some 1,332 athletes, representing 37 nations, paraded into the stadium. Vice President Curtis pressed a silver button to light the Olympic torch, the Olympic flag was raised, and 2,000 pigeons were released.

Among the United States athletes on the field were Mildred (Babe) Didrikson, Ralph Harold Metcalfe, Edward (Eddie) Thomas Tolan, Helene Madison, and Benjamin (Ben) B. Eastman. Eighteen-year-old track competitor Babe Didrikson won two gold medals and one silver medal. Jim Thorpe, who had won gold in the 1912 games, watched from the presidential box. He was unable to purchase regular tickets because of the personal financial ruin that befell him during the Great Depression.

The 1932 Summer Olympics, officially known as the Games of the X Olympiad, were an international multi-sport event which was celebrated in 1932 in Los Angeles, California, United States. No other cities made a bid to host these Olympics. Held during the worldwide Great Depression, many nations and athletes were unable to pay for the trip to Los Angeles. Fewer than half the participants of the 1928 Summer Olympics in Amsterdam returned to compete in 1932. U.S. President Herbert Hoover did not attend the Games, becoming the first sitting head of government not to appear at an Olympics hosted in that country.

The organizing committee put no record of the finances of the Games in their report, though contemporary newspapers reported that the Games had made a profit of US$1,000,000. 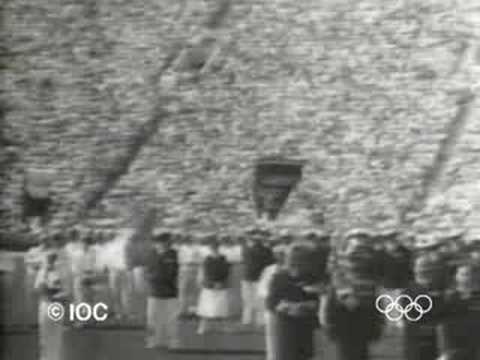 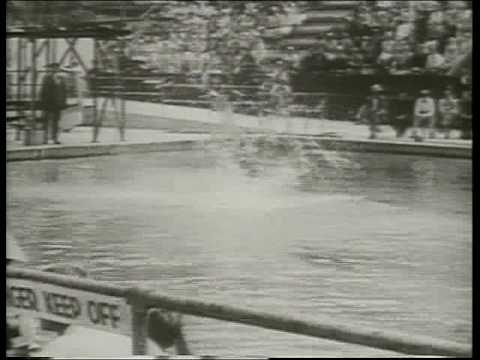 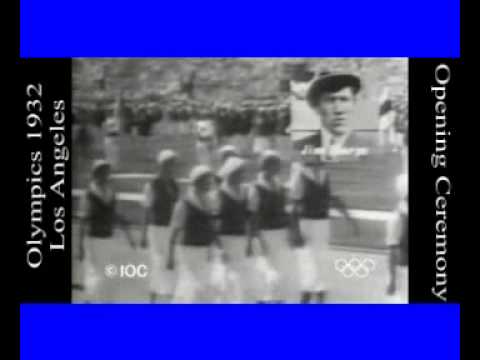 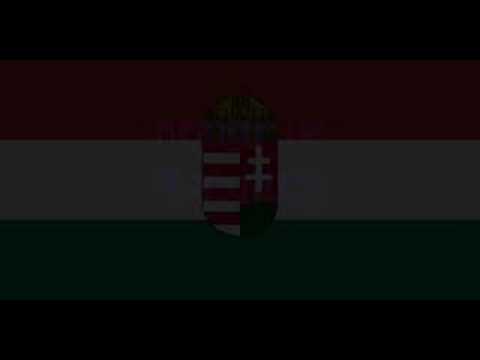 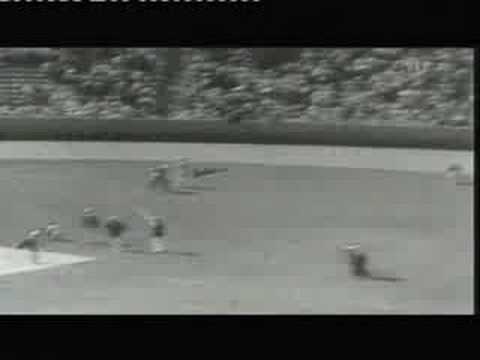 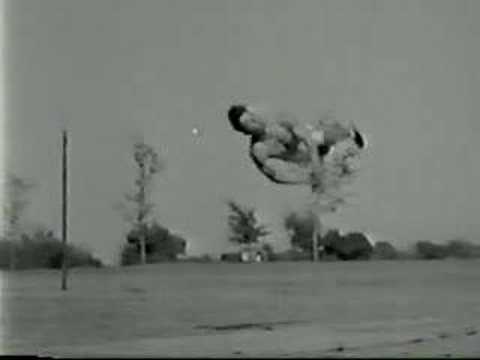 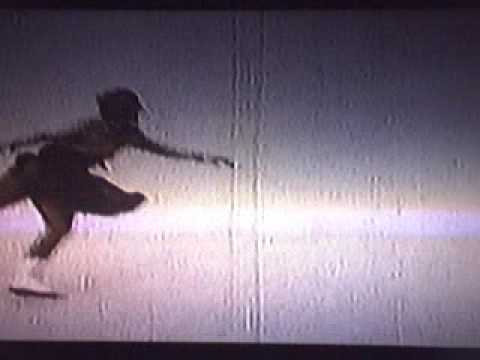