The Film Version of 'A Farewell to Arms' Is Released

Gary Cooper and Helen Hayes play Frederic and Catherine, a soldier and nurse who fall for each other in wartime, and they are matched perfectly.

They bring Borzage's liking for towering, vulnerable men and tiny, tough women to its visual apotheosis (her head barely reaches his armpit when they walk). Their acting styles also contrast and complement each other, so that as the movie goes on, he has more control over his little-boy effects, and her grand-lady affectations melt away into real emotion. Hayes admitted that she fell deeply in love with Cooper while making the film, but she never told him or did anything about it, and this adds to the movie's feeling of revelation and its pleasing frankness about sex. 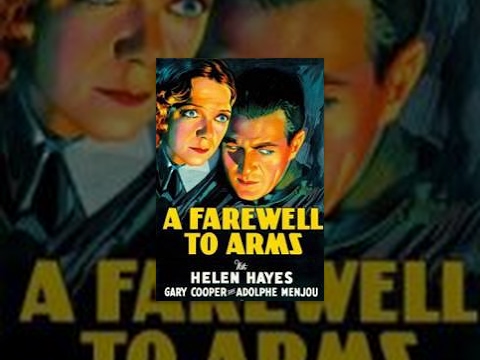