His mother taught him to read before entering elementary school.

He was a good student in high school and a star athlete, playing on the football, basketball, and track teams. As a senior, he was student body president and appeared in school plays. Those experiences helped interest Ron in becoming an actor. He continued his education at Eureka College (1928-1932), majoring in sociology and economics. He was active in student government and on the football, track, and swim teams. Reagan received honors for his performance in a play, Aria da Capo by Edna St. Vincent Millay. Upon graduation, he decided to accept a job as a sports announcer at a small radio station in Davenport, Iowa.

Miss Johnson organized a drama society that allowed students who were interested in dramatics to work together year round instead of just the weeks before a new play was staged. During my junior year, she took it upon herself to get Eureka invited to a prestigious one-act play contest at Northwestern University. For college actors, the competition was comparable to the Super Bowl. For our entry, she selected Aria da Capo, a one-act play that was set in ancient Greece. I played a shepherd strangled before the final curtain by Bud Cole, my football teammate, fraternity brother, and one of my best friends. Death scenes are always pleasant for an actor and I tried to play it to the hilt. 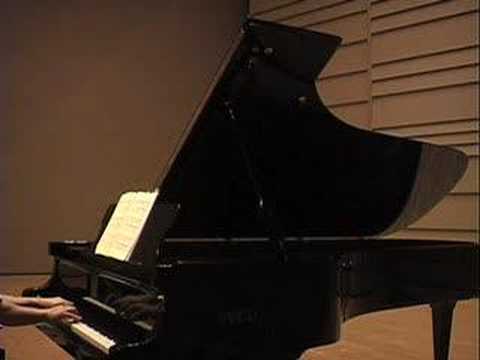 View other events that happened in 1931