On May 1, 1931, with the press of a ceremonial button in Washington, D.C., President Herbert Hoover turned on the lights of the Empire State Building for the first time.

The building's opening coincided with the Great Depression in the United States, and as a result much of its office space went unrented. The building's vacancy was exacerbated by its poor location on 34th Street, which placed it relatively far from public transportation, as Grand Central Terminal, the Port Authority Bus Terminal, and Penn Station are all several blocks away. Other more successful skyscrapers, such as the Chrysler Building, do not have this problem. In its first year of operation, the observation deck took in approximately 2 million dollars, as much money as its owners made in rent that year. The lack of renters led New Yorkers to deride the building as the "Empty State Building". The building would not become profitable until 1950. The famous 1951 sale of The Empire State Building to Roger L. Stevens and his business partners was brokered by the prominent upper Manhattan real-estate firm Charles F. Noyes & Company for a record $51 million. At the time, that was the highest price ever paid for a single structure in real-estate history. 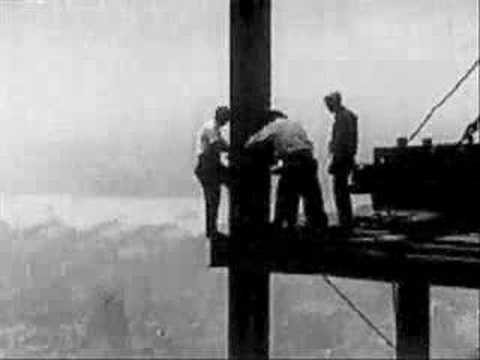 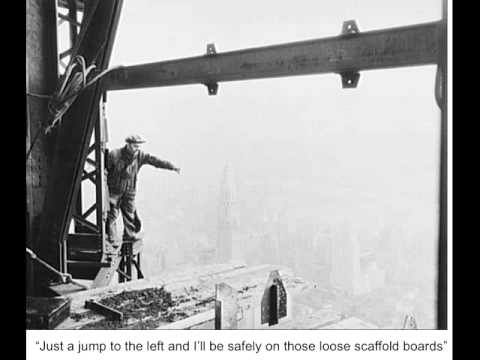 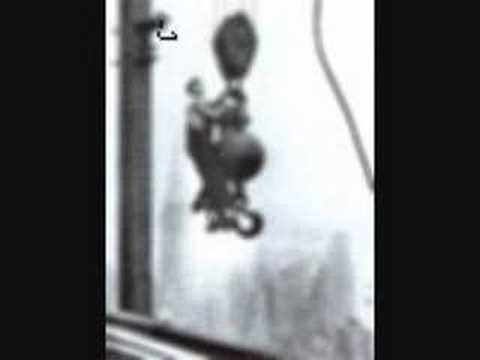