Dr. Jekyll and Mr. Hyde (1931) is a horror film directed by Rouben Mamoulian.

and starring Fredric March. The film is an adaptation of The Strange Case of Dr Jekyll and Mr Hyde (1886), the Robert Louis Stevenson tale of a man who takes a potion which turns him from a mild-mannered man of science into a crude homicidal maniac.

This first sound version of Robert Louis Stevenson's classic morality tale starred Fredric March as the kindly, philanthropic Dr. Jekyll, who makes the fatal mistake of delving into secrets that Man Should Never Know. Fascinated with the notion that within each man lurk impulses for both Good and Evil, Jekyll develops a drug to release the wickedness in himself. The result: the lecherous, lycanthropic Mr. Hyde (one has to keep reminding oneself that the handsome, soft-spoken March plays both roles; small wonder that he won the Academy Award). Jekyll is the honorable suitor of the virtuous Muriel Carew (Rose Hobart), while Hyde is the brutish pursuer of the sluttish "Champagne Ivy" Pearson (Miriam Hopkins, as sexy as she'd ever be in films). It isn't long before the kindly Jekyll is unable to control the wicked Hyde, with tragic results. Director Rouben Mamoulian could often seem like the Brian De Palma of his time, showing off like a first-year film student instead of telling a story. But Mamoulian's excesses work beautifully in Dr. Jekyll and Mr. Hyde, notably the dizzying first transformation scene (that heartbeat you hear on the soundtrack belongs to Mamoulian himself). Withdrawn from circulation when MGM refilmed the Stevenson novel in 1941, Dr. Jekyll and Mr. Hyde resurfaced in the early 1970s, albeit only in the heavily censored version prepared for the 1938 reissue. The current video version restores most of the missing scenes--including the famous opening reel, photographed from Jekyll's point of view with a subjective camera. ~ Hal Erickson, All Movie Guide 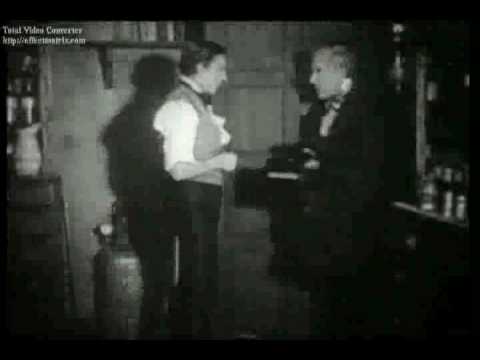 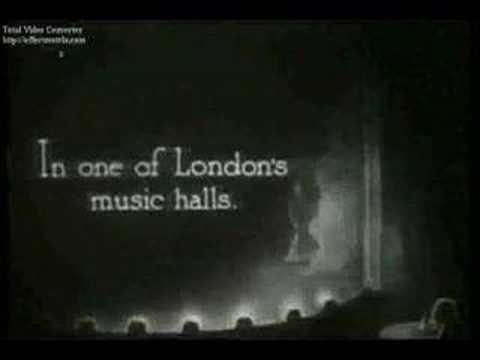 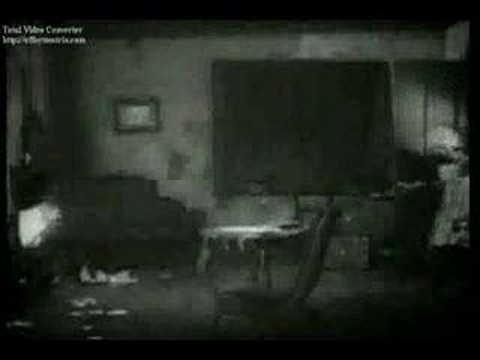 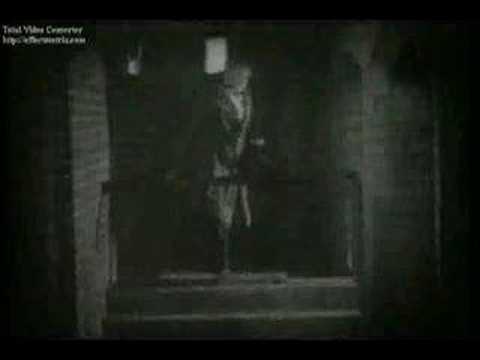 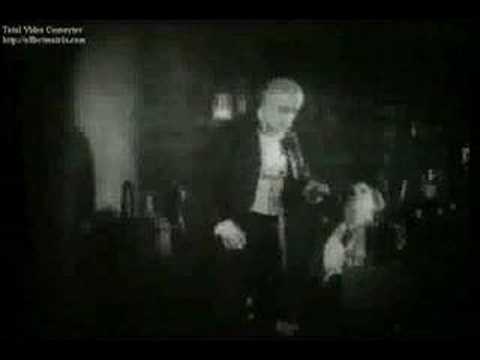