Edison was active in business right up to the end.

Just months before his death in 1931, the Lackawanna Railroad implemented electric trains in suburban service from Hoboken to Gladstone, Montclair and Dover in New Jersey. Transmission was by means of an overhead catenary system, with the entire project under Edison's guidance. To the surprise of many, he was at the throttle of the very first MU (Multiple-Unit) train to depart Lackawanna Terminal in Hoboken, driving the train all the way to Dover. As another tribute to his lasting legacy, the same fleet of cars Edison deployed on the Lackawanna in 1931 served commuters until their retirement in 1984, when some of them were purchased by the Berkshire Scenic Railway Museum in Lenox, MA. A special plaque commemorating the joint achievement of both the railway and Edison, can be seen today in the waiting room of Lackawanna Terminal in Hoboken, presently operated by New Jersey Transit.

He had no hobby, cared for no sort of amusement of any kind and lived in utter disregard of the most elementary rules of hygiene...His method was inefficient in the extreme, for an immense ground had to be covered to get anything at all unless blind chance intervened and, at first, I was almost a sorry witness of his doings, knowing that just a little theory and calculation would have saved him 90% of the labour. But he had a veritable contempt for book learning and mathematical knowledge, trusting himself entirely to his inventor's instinct and practical American sense.” 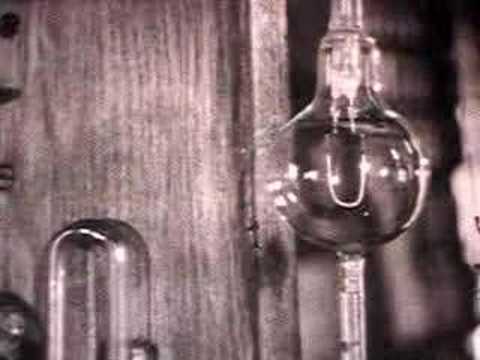