In 1930, Jones was at the height of his powers, and he stormed through the field, finally defeating Eugene Homans, 8 and 7, to claim golf's holy grail.

The achievement was given several names. The Impregnable Quadrilateral. The Grand Slam. The New York Times said that Jones had taken "the most triumphant journey that any man ever traveled in sport."

At 28, with thousands of good swings left, Jones retired from competitive golf. The Grand Slam had left him spent.

Jones’ 1930 Grand Slam--which consisted of victories in the U.S. Open, British Open, U.S. Amateur and British Amateur in the same year--was the first in golf history. The four events took place over a five-month period, with the U.S. Amateur coming last. In the U.S. Amateur final, Jones played Gene Homans in head-to-head match play format. From the outset Jones showed himself to be the better golfer, winning the first hole played, three of the first four holes, and taking an early eight-hole lead. On what would be the final hole, Jones landed a long putt near the edge of the cup with his famous rusty putter, which he called Calamity Jane. With only a slight tap needed for Jones to place the ball into the hole, Homans had to hole his final putt to stay in the match. With most of the 18,000 fans at the tournament silently surrounding the green and standing in the adjoining fairway, Homans rushed the putt and missed, then walked toward Jones to shake his hand, acknowledging defeat. Understanding the significance of the historic moment, the crowd rushed toward Jones--it took a squadron of Marines to lead Jones and Homans to safety.

Robert Tyre "Bobby" Jones Jr. (March 17, 1902 – December 18, 1971) was arguably the most famous amateur golfer ever to compete on a national and international level. He earned his living mainly as an attorney and participated only as an amateur, primarily on a part-time basis, and chose to retire from competition at age 28, though he would indirectly profit from golf later as an instructor and designer.

Jones is most famous for his unique "Grand Slam," consisting of his victory in all four major golf tournaments of his era (the open and amateur championships in both the U.S. & Britain) in a single calendar year (1930).

As an adult, he hit his stride in 1923, when he won his first U.S. Open. From that win at New York's Inwood Country Club, through his 1930 victory in the U.S. Amateur, he won 13 major championships (as they were counted at the time) in 20 attempts. Jones was the first player to win The Double, both the U.S. Open and The Open Championship in the same year (1926). He is still the only player ever to have won the Grand Slam, or all four major championships, in the same year (1930). He represented the United States in the Walker Cup five times, winning nine of his 10 matches. He also won two other tournaments against professionals: the 1927 Southern Open and the 1930 Southeastern Open. Jones was a life-long member of the Atlanta Athletic Club (at the club's original site, now the East Lake Golf Club), and the Capital City Club in Atlanta. 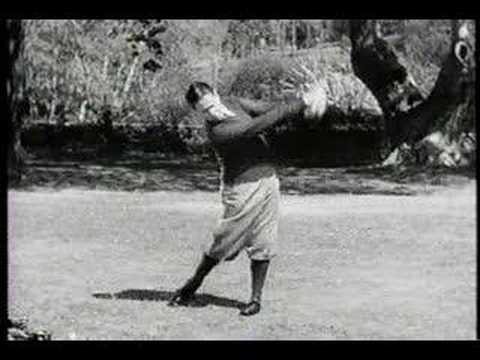 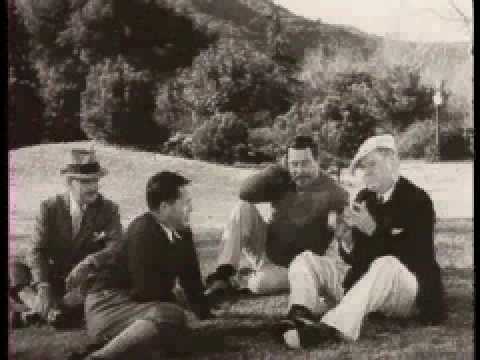