Claiborne is best known for founding Liz Claiborne Inc. which in 1986 became the first company founded by a woman to make the Fortune 500. Claiborne was the first woman to become chairperson and CEO of a Fortune 500 company.

Liz Claiborne, Inc. is a fashion company founded in 1976 in New York City that designs and markets a wide range of women's and men's apparel, accessories and fragrance products. In 2006, the company generated sales of nearly $5 billion. The company sells directly to customers throughout the world through 399 specialty retail formats, 625 concessions, 336 outlet and 13 e-commerce sites. Products marketed to men are labeled without the founder's first name, leaving the gender-neutral "Claiborne." The company's brands are available at more than 30,000 different retail locations throughout the world. As of 2006, Liz Claiborne employed more than 17,000 people worldwide and was ranked 440 in the Fortune 500 list. 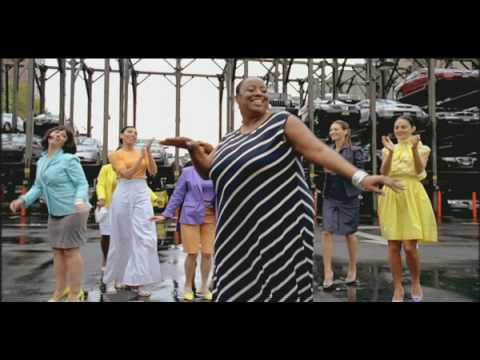