Rice Krispies (known as Rice Bubbles in Australia) is a breakfast cereal that was created by Eugene Mckay for the Kellogg company, and later marketed by Kellogg's in 1927 and released to the public in 1928.

Rice Krispies are made of crisped rice (rice grains that are cooked, dried and toasted). The kernels bubble and expand forming very thin and hollowed out walls that are crunchy and crispy. When the cereal is exposed to milk or juices, the walls tend to collapse suddenly, creating the famous "Snap, crackle and pop" sounds.

In 1963, The Rolling Stones recorded a short song for a Rice Krispies television advertisement. Rice Krispies cereal is widely known and popular with a long advertising history, with the cartoon characters Snap, Crackle, and Pop touting the brand. They are also an important ingredient in Rice Krispie bars and squares made by combining the cereal with melted marshmallows.

Since 1928, parents andchildren have been lending an ear to the cereal bowl to hear the familiarsounds of the famous 'Talking Cereal.' This year, Kellogg's Rice Krispies celebrates 80 years of delivering magical moments to breakfast tables everywhere.

Rice Krispies cereal quickly became a family favorite, delighting millions of Americans with its simple and delicious taste. When Rice Krispies entered the market in 1928, everyone noticed the distinctive noise the toasted rice cereal made in milk -- and an idea for the company's first (and longest lasting) spokes characters was born. Snap! Crackle! & Pop! first hit the front of cereal boxes in the 1930s and have continued their Kellogg career in advertisements ever since.

'We're proud that Rice Krispies cereal has been a part of the childhood of so many generations of consumers,' said Mark Baynes, chief marketing officer for Kellogg. 'The Rice Krispies brand continues to grow and evolve, yet it's still the same cereal that parents and grandparents have loved since they were kids.' 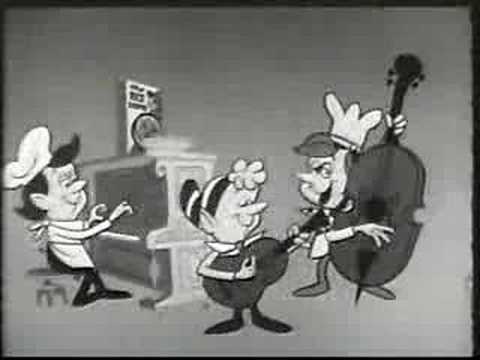 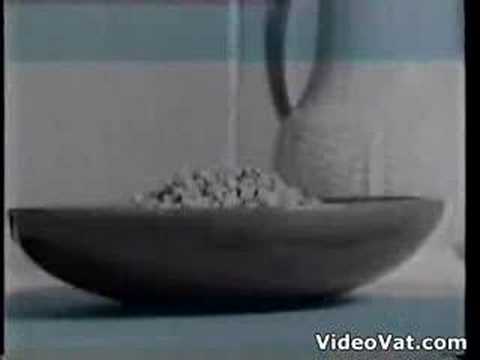 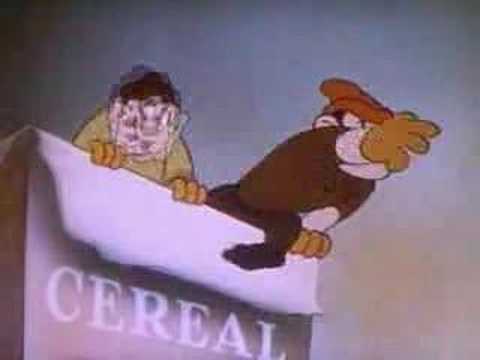