Scuderia Ferrari is the name for the Gestione Sportiva, the division of the Ferrari automobile company concerned with racing.

The racing team has competed in numerous classes of motorsport since its formation in 1929. Currently the team races in Formula One only, under the team name "Scuderia Ferrari". The Scuderia and Ferrari Corse Clienti also manage the racing activities of numerous Ferrari customers and private teams in other categories of motorsport.

Scuderia Ferrari is statistically the most successful F1 team in history (with a record of 15 drivers' championships and 16 constructors' championships won). It is also the oldest surviving team, having competed since 1948. The team is one of the most popular in motorsport, with a great number of supporters known as tifosi. 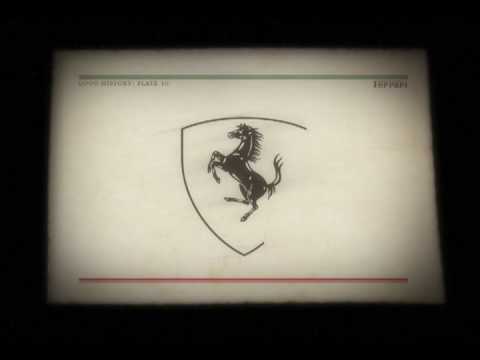