He was honored with awards, celebrations, and parades. President Calvin Coolidge gave Lindbergh the Congressional Medal of Honor and the Distinguished Flying Cross.

In 1927, Lindbergh published We, a book about his transatlantic flight. The title referred to Lindbergh and his plane. Lindbergh flew throughout the United States to encourage air-mindedness on behalf of the Daniel Guggenheim Fund for the Promotion of Aeronautics. Lindbergh learned about the pioneer rocket research of Robert H. Goddard, a Clark University physics professor. Lindbergh persuaded the Guggenheim family to support Goddard's experiments, which later led to the development of missiles, satellites, and space travel. Lindbergh also worked for several airlines as a technical adviser.

A crowd estimated at 150,000 spectators stormed the field, dragged Lindbergh out of the cockpit, and literally carried him around above their heads for "nearly half an hour". While some damage was done to the Spirit (especially to the fine linen silver painted fabric covering on the fuselage) by souvenir hunters, both Lindbergh and the Spirit were eventually "rescued" from the mob by a group of French military fliers, soldiers, and police who took them both to safety in a nearby hangar. From that moment on, life would never again be the same for the previously little known former U.S. Air Mail pilot who, by his successful flight, had achieved virtually instantaneous—and lifelong—world fame. 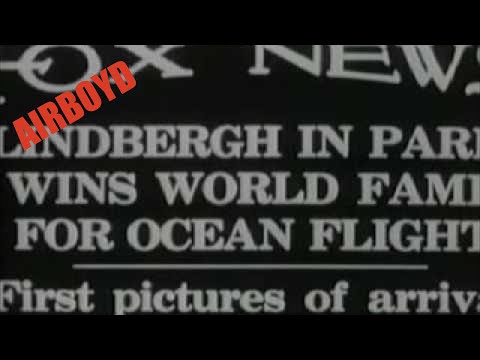 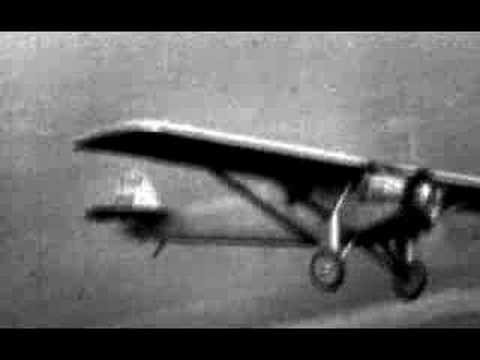 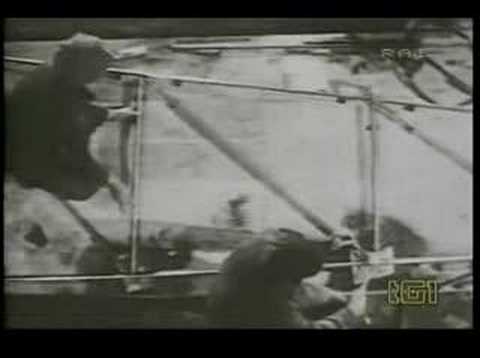