Widely considered one of the most influential musicians of the 20th century, Miles Dewey Davis III was at the forefront of almost every major development in jazz from World War II to the 1990s: he played on various early bebop records and recorded one of the first cool jazz records; he was partially responsible for the development of hard bop and modal jazz, and both jazz-funk and jazz fusion arose from his work with other musicians in the late 1960s and early 1970s; and his final album blended jazz and rap. Many leading jazz musicians made their names in Davis' groups, including: Joe Zawinul, Chick Corea, Herbie Hancock, John Coltrane, Julian "Cannonball" Adderley, Gerry Mulligan, Wayne Shorter, George Coleman, Keith Jarrett, Kenny Garrett, Tony Williams and John McLaughlin.

It's always been a gift with me, hearing music the way I do. I don't know where it comes from, it's just there and I don't question it. 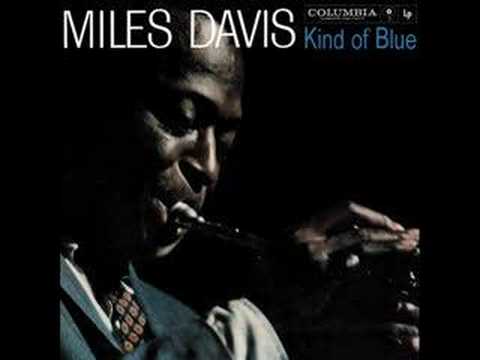