Her mother was his second wife, Nadezhda Alliluyeva. Raised by a nurse she only occasionally saw her parents. She was only six when her mother died (there are various theories as to how she met her death).
Svetlana’s first love was a Jewish filmmaker Alexei Kapler. Her father disapproved of the romance and Kepler was sentenced to ten years in a labour camp in Siberia. A year later, when she was 17, she fell in love with Grigori Morozov a fellow student at Moscow University. They married and had a son Joseph in 1945 but divorced two years later.

Miss Alliluyeva defected to the United States in 1967 and stayed there until 1982, when she moved to Cambridge. As a celebrity in the United States, she wrote a best-selling autobiography, ''Twenty Letters to a Friend,'' and said she never wanted to return to a Communist Russia. Never Happy in the U.S. Later, however, she became homesick and disillusioned with the West. In 1984 she regained her Soviet citizenship after returning to Moscow with Olga, and said she had never had a happy day in the United States. 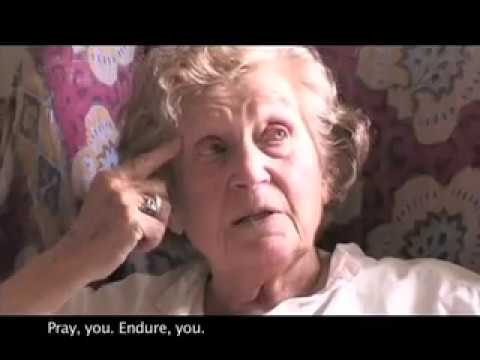