Hymie Weiss was suspected of having formed an alliance with South Side beer baron Joe Saltis, who went on trial for murder in October 1926.

It was widely rumored that Weiss would buy off the jury in order to ensure an acquittal for Saltis.

Jury selection began on October 11, 1926, and Hymie and four of his men were sighted there. At 4 o'clock that afternoon, Weiss and his pals left for their State Street headquarters, the old Schofield flower shop. Hymie Weiss and his men were crossing State to enter the shop when two gunmen hidden in a nearby rooming house opened fire with a submachine gun and shotgun. Weiss and bodyguard Paddy Murray were killed while the other three were wounded. Bullets from the fusillade chipped the cornerstone of the Holy Name Cathedral directly across the street.

Although often said to have left an estate of $1.3 million dollars, Weiss's estate was actually calculated at $10,601.78 during a 1927 hearing between his family members and girlfriend Josephine Simard.

Hymie's killers were never definitely identified, but Chicago Police suspected that the machine gunner may have been Jack McGurn. Rumor had it McGurn earned his nickname of "Machine Gun Jack" from the Weiss hit. From 1926 to 1929, George Moran took charge of the North Side Gang. During that time, McGurn was especially singled out for repeated Northsider hit attempts, the Northsiders being known for considering "personal scores to settle" of greater importance than regular gang business. It has also been speculated that the man in charge of the hit was Frank Nitti 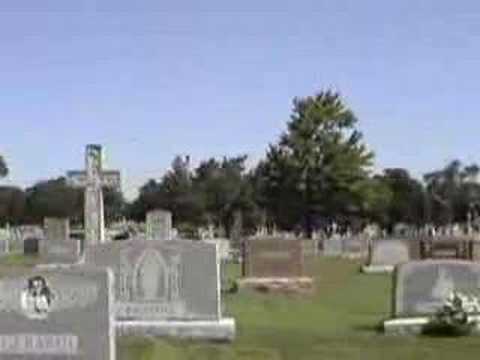