Games of the VIII Olympiad Held in Paris, France

The 1924 Summer Olympics, officially known as the Games of the VIII Olympiad, were an international multi-sport event which was celebrated in 1924 in Paris, France.

The home city of Pierre de Coubertin, founder of the modern games, was selected over bids of Amsterdam, Los Angeles, Rio de Janeiro and Rome, though Paris had also hosted the 1900 Games.

A total of 44 nations were represented at the 1924 Games. Germany was still absent, having not been invited by the Organizing Committee. Ecuador, Haiti, Ireland, Lithuania, the Philippines and Uruguay attended the Olympic Games for the first time. Latvia and Poland attended the Summer Olympic Games for the first time (having both appeared earlier at the 1924 Winter Olympics in Chamonix).

The number of participating National Olympic Committees jumped from 29 to 44, signalling the advent of the Olympic Games as a major event with widespread appeal. This newfound popularity was confirmed by the presence of over 1,000 journalists. 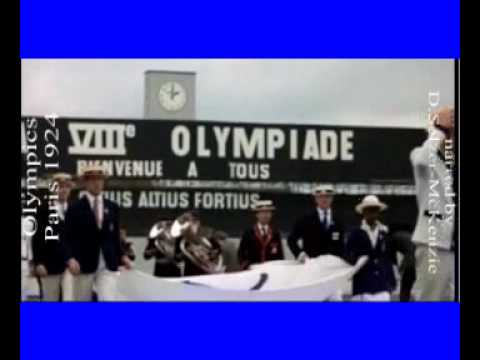 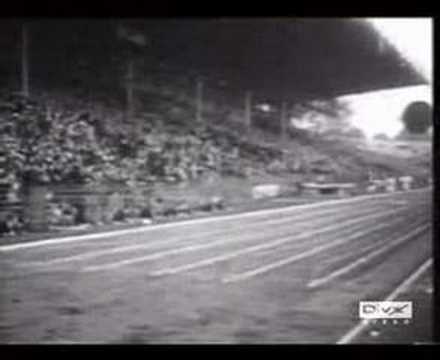 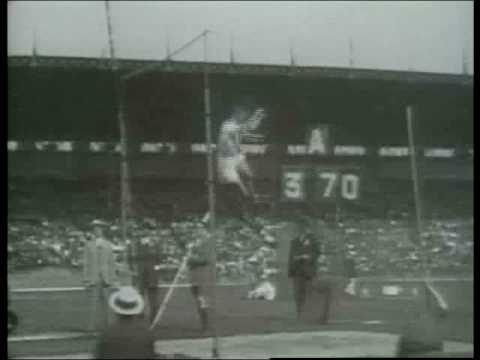