The 1924 Winter Olympics, officially known as the I Olympic Winter Games, were a winter multi-sport event which was held in 1924 in Chamonix, France.

Originally called Semaine Internationale des Sports d'Hiver ("International Winter Sports Week") and held in association with the 1924 Summer Olympics, the sports competitions held at the foot of Mont Blanc in Chamonix, Haute-Savoie, France between 25 January and 5 February 1924, organized by the French Olympic Committee, were in retrospect designated by the International Olympic Committee (IOC) as the I Olympic Winter Games.

Beginning with the 1924 Games, the Winter Olympics would continue to be held in the same year as the Summer Games until 1992.

In 1921, the International Olympic Committee gave its patronage to a Winter Sports Week to take place in 1924 in Chamonix, France. This event was a great success, attracting 10,004 paying spectators, and was retrospectively named the First Olympic Winter Games.
Memorable champions

In ice hockey, the Canadian team managed to score 85 times without conceding a goal in its first three matches. Canada won the tournament by scoring 122 goals, with only three scored against them. 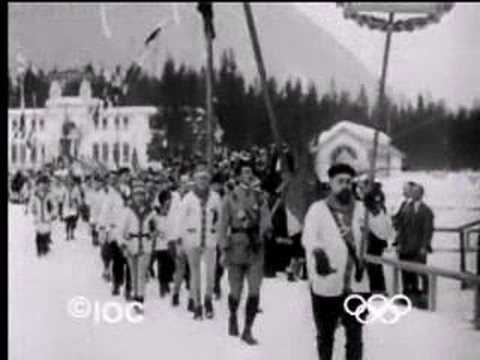 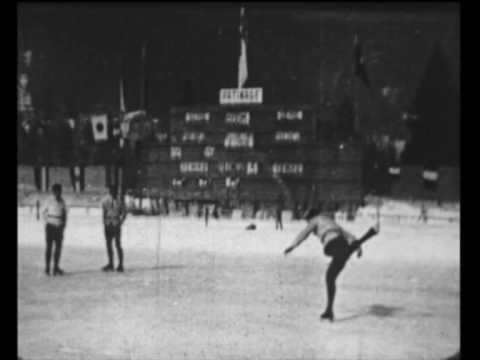