He wrote the influential novel Catch-22 about American servicemen during World War II. The title of this work entered the English lexicon to refer to absurd, no-win choices, particularly in situations in which the desired outcome of the choice is an impossibility, and regardless of choice, the same negative outcome is a certainty.

Heller is widely regarded as one of the best post-World War II satirists. Although he is remembered primarily for Catch-22, his other works center on the lives of various members of the middle class and remain exemplars of modern satire.

Joseph Heller was born in Coney Island in Brooklyn, New York, the son of poor Jewish parents from Russia. Even as a child, he loved to write; as a teenager, he wrote a story about the Russian invasion of Finland and sent it to New York Daily News, which rejected it. After graduating from Abraham Lincoln High School in 1941, Heller spent the next year working as a blacksmith's apprentice, a messenger boy, and a filing clerk. In 1942, at age 19, he joined the U.S. Army Air Corps. Two years later he was sent to Italy, where he flew 60 combat missions as a B-25 bombardier. His Unit was the 488th Bomb Squadron, 340th Bomb Group, 12th Air Force. Heller later remembered the war as "fun in the beginning... You got the feeling that there was something glorious about it." On his return home he "felt like a hero... People think it quite remarkable that I was in combat in an airplane and I flew sixty missions even though I tell them that the missions were largely milk runs." 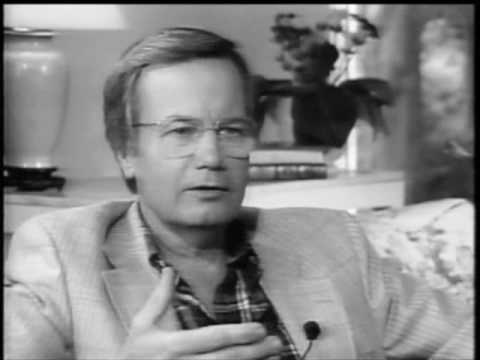