Kurt Vonnegut, Jr. (November 11, 1922 – April 11, 2007) was an American novelist who wrote works blending satire, black comedy, and science fiction, such as Slaughterhouse-Five (1969), Cat's Cradle (1963), and Breakfast of Champions (1973). He was known for his humanist beliefs as well as being honorary president of the American Humanist Association.

Cat's Cradle is a 1963 science fiction novel by Kurt Vonnegut, Jr. It explores issues of science, technology, and religion, satirizing the arms race and many other targets along the way. After turning down his original thesis, the University of Chicago, in 1971, awarded Vonnegut his Master's degree in anthropology for Cat's Cradle.

The title of the book derives from the string game "cat's cradle". Early in the book we learn that Felix Hoenikker (a fictional co-inventor of the atom bomb) was playing cat's cradle when the bomb was dropped, and the game is later referenced by his son.

Slaughterhouse-Five, or The Children's Crusade: A Duty-Dance with Death (1969) is an anti-war science fiction novel by Kurt Vonnegut about World War II experiences and journeys through time of a soldier called Billy Pilgrim. 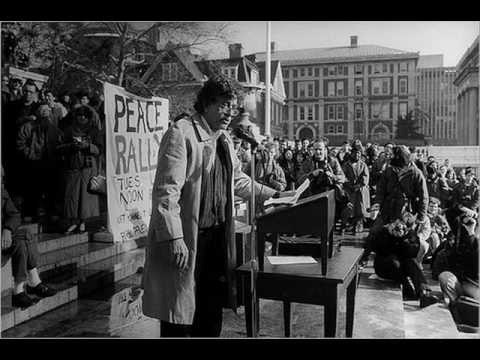