One employee of J. P. Morgan & Co., William Joyce, of the securities department, was killed yesterday by the explosion in Wall Street between the Morgan and Co. building and the United States Assay Office.

If, as is generally believed, the explosion was an anarchic assault upon J. P. Morgan & Co. as a leading banking firm, it failed in its purpose. None of the Morgan partners was injured except Junius Spencer Morgan, son of J. P. Morgan, who was cut slightly.

Although the interior of the Morgan offices was wrecked, the substantial stone building, except for some slightly defacing scars, was not damaged.

The lunch rush was just beginning as a non-descript man driving a cart pressed an old horse forward on a mid-September day in 1920. He stopped the animal and its heavy load in front of the U.S. Assay Office, across from the J. P. Morgan building in the heart of Wall Street. The driver got down and quickly disappeared into the crowd.

Within minutes, the cart exploded into a hail of metal fragments—immediately killing more than 30 people and injuring some 300. The carnage was horrific, and the death toll kept rising as the day wore on and more victims succumbed.

Who was responsible? In the beginning it wasn't obvious that the explosion was an intentional act of terrorism. Crews cleaned the damage up overnight, including physical evidence that today would be crucial to identifying the perpetrator. By the next morning Wall Street was back in business—broken windows draped in canvass, workers in bandages, but functioning none-the-less.

Source: 'A Byte Out Of History: Terror on Wall Street'; Federal Bureau of Investigation, www.fbi.gov. Added by: Colin Harris

The Wall Street bombing occurred at 12:01 p.m. on September 16, 1920, in the Financial District of New York City. The blast killed 38 and seriously injured 143. It was more deadly than the bombing of the Los Angeles Times building in 1910. It was the deadliest bomb attack on U.S. soil until the Bath School bombings in Michigan seven years later. Like the 1919 United States anarchist bombings, the Wall Street bombing may have been perpetrated by a Galleanist. 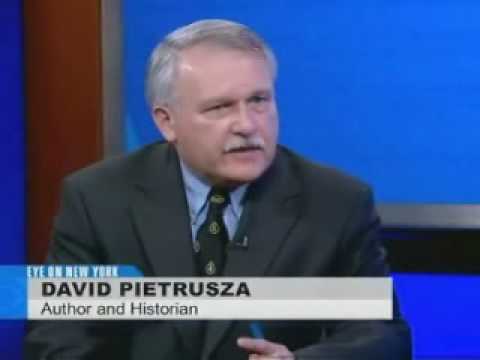 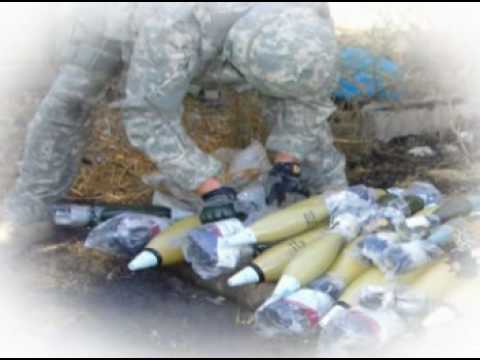