The Nineteenth Amendment to the United States Constitution is Ratified

The first Territorial legislature of Wyoming granted woman suffrage in 1869, Utah doing likewise in the following year. In 1890 Wyoming came into the Union as the first woman suffrage State. In 1893 voters of Colorado made that State the second of the woman suffrage States. In 1895 Utah adopted a constitution in which woman suffrage was provided for. One after another, Western States granted the right of voting to their women citizens, the only opposition being presented by the liquor interests and the machine politicians. The procession was brought up with New York State, that old battle ground for suffrage, in 1917.

Meanwhile efforts to obtain an amendment to the Federal Constitution had not abated. Finally, on January 12, 1915, a bill to this effect was brought before the House of Congress, but was lost by a vote of 174 against 204. Again a bill was brought before the House, on January 10, 1918. On the evening before President Wilson made a strong and widely published appeal to the House to pass the bill. It was passed with one more vote than was needed to make the necessary two-thirds majority. The fight was now carried into the Senate. Again President Wilson made an appeal, and on September 30, 1918, the question was put to the vote, but two votes were lacking to make the two-thirds majority. On February 10, 1919, it was again voted upon, and then it was lost by only one vote.

There was now considerable anxiety among politicians of both parties to have the amendment passed and made effective before the general elections of 1920, so the President called a special session of Congress, and a bill introducing the amendment was brought before the House again. On May 21, 1919, it was passed, 42 votes more than necessary being obtained. On June 4, 1919, it was brought before the Senate, and after a long discussion it was passed, with 56 ayes and 25 noes. It only remained now that the necessary number of States should ratify the action of Congress. Within a few days Illinois,

Wisconsin and Michigan, their legislatures being then in session, passed the ratifications. One after another the other States followed their examples, Tennessee being the last of the needed 36 States to ratify, in the summer of 1920. The amendment was now an accomplished fact and the Presidential election of November, 1920, was therefore the first occasion on which all American women were allowed to exercise their right of suffrage.

On January 9, 1918, President Woodrow Wilson announced his support of the amendment. The House of Representatives narrowly passed the amendment the next day, but the Senate refused to debate it until October. When the Senate voted on the amendment in October, it failed by three votes.

In response, the National Woman's Party urged citizens to vote against anti-suffrage Senators up for reelection in the 1918 midterm elections. Following those elections, most members of Congress were pro-suffrage. On May 21, 1919, the House of Representatives passed the amendment by a vote of 304 to 89 and the Senate followed suit on June 4, by a vote of 56 to 25.

On August 18, 1920, the Tennessee General Assembly, by a one-vote margin became the thirty-sixth state legislature to ratify the proposed amendment, making it the Nineteenth Amendment to the U.S. Constitution.

After a long and persistent fight advocates of woman suffrage won a victory in the Senate today when that body, by a vote of 56 to 25, adopted the Susan Anthony amendment to the Constitution. The suffrage supporters had two more than the necessary two-thirds vote of Senators present. Had all the Senators known to be in favor of suffrage been present the amendment would have had 66 votes, or two more than a two-thirds vote of the entire Senate. 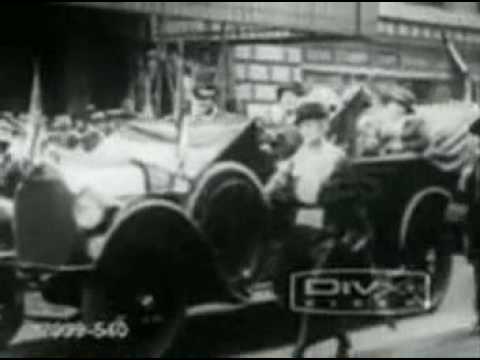 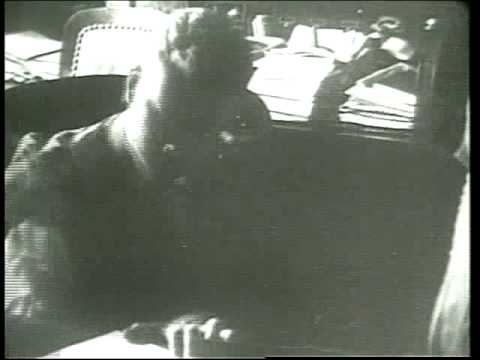