The Faisal-Weizmann Agreement was signed on January 3, 1919, by Emir Feisal (son of the King of Hejaz) and Chaim Weizmann (later President of the World Zionist Organization) as part of the Paris Peace Conference, 1919 settling disputes stemming from World War I. It was a short-lived agreement for Arab-Jewish cooperation on the development of a Jewish homeland in Palestine and an Arab nation in a large part of the Middle East.

One or more of the Allies may have suggested that a representative of the Zionist Organization secure the agreement. The secret Sykes-Picot Agreement had called for an 'Arab State or a Confederation of Arab States'... ...'under the suzerainty of an Arab chief.' The French and British also proposed 'an international administration, the form of which is to be decided upon after consultation with Russia, and subsequently in consultation with the other Allies, and the representatives of the Shereef of Mecca.' 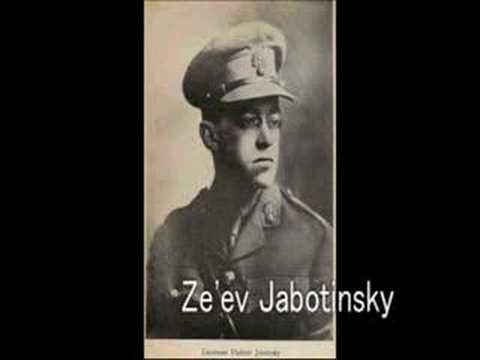