The Battle of Saint-Mihiel was a World War I battle fought between September 12 - 15, 1918, involving the American Expeditionary Force and 48,000 French troops under the command of U.S. general John J. Pershing against German positions.

In August 1918 the U.S. First Army had been formed, first under Pershing's direct command and then by Hunter Liggett, when the U.S. Second Army under Robert Bullard was created. After a quick victory at Saint-Mihiel, east of Verdun, some of the more bullish AEF commanders had hoped to push on eastwards to Metz, but this did not fit in with the plans of the Allied Supreme Commander, Marshal Foch, for three simultaneous offensives into the "bulge" of the Western Front (the other two being the Fourth Army's breach of the Hindenburg Line and an Anglo-Belgian offensive, led by Plumer's Second Army, in Flanders). Instead, the AEF was required to redeploy and, aided by French tanks, launched a major offensive northwards in very difficult terrain at Meuse-Argonne. Initially enjoying numerical odds of eight to one, this offensive eventually engaged 35 or 40 of the 190 or so German divisions on the Western Front, although to put this in perspective, around half the German divisions were engaged on the British Expeditionary Force (BEF) sector at the time. 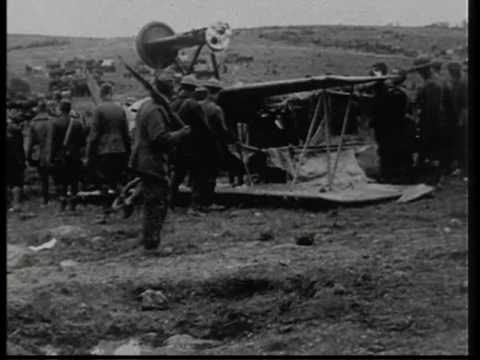