The Battle of Cantigny, fought on 28 May 1918, the second day of the great German offensive, was the first American offensive of World War I.

The 28th Infantry Regiment of the U.S. 1st Infantry Division (3,564 troops), under Major-General Robert Lee Bullard, captured the village of Cantigny from the German Eighteenth Army commanded by von Hutier. The village was situated on high ground surrounded by woods, making it an ideal target for German artillery.

Aiding the capture, the French provided air cover, 368 heavy guns, trench mortars, and flamethrowers. The advancing American infantry was aided by twelve French tanks. With this support, and advancing much more audaciously than expected, the 28th Infantry took the village in 45 minutes.

For three days after the capture of the village, the Germans launched heavy counterattacks upon the Americans. Another regiment, the 26th Infantry, came forward to support the 28th. The position was held.

The Americans expanded their front by approximately a mile. A minor success, its significance was overshadowed by the battle underway along the Aisne. The U.S. forces held their position with the loss of 1,067 casualties; they captured 100 German prisoners. Matthew B. Juan, a Native American war hero, was killed during this battle. The American success at Cantigny was followed by attacks at Chateau-Thierry and Belleau Wood in the first half of June.

During World War I he led men in the Battle of Cantigny (1918) and captured the village of Cantigny. It had been held by the German Eighteenth Army. It was the site of a German advance observation point and strongly fortified. This was the first sustained American offensive of the war. It was considered a success in that it expanded the American front by about a mile. General John J. Pershing said of the attack: 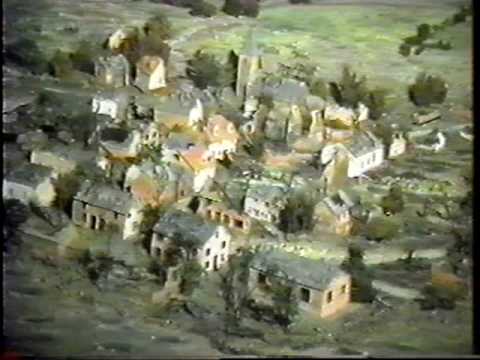 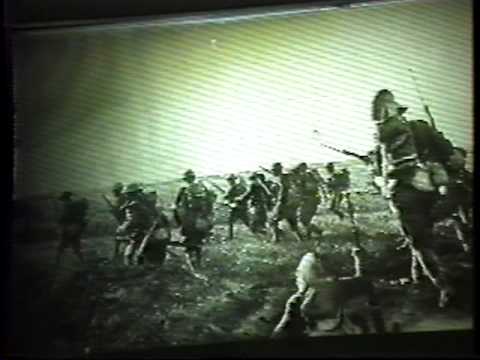