Released in 1918, it is a silent comedy set in France during World War I. The main part of the film occurs in a dream. It co-starred Edna Purviance and Sydney Chaplin, Chaplin's brother. It was Chaplin's shortest feature film.

In the scene where Chaplin (in his tree costume) is being pursued through the forest, cars can be seen traveling on a highway in the background. Although highways in the United States existed when this film was made, they did not exist in Germany. Germany's first highway was built in 1921. 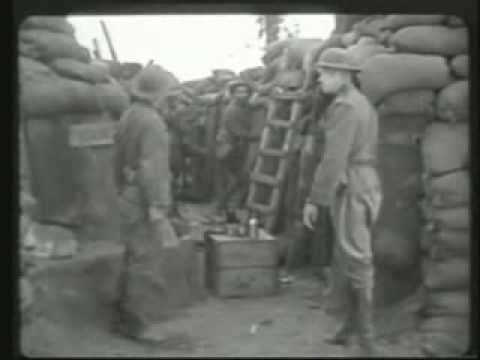