The Battle of Bazentin Ridge, launched by the British Fourth Army at dawn on 14 July 1916, marked the start of the second phase of the Battle of the Somme.

Dismissed beforehand by one French commander as "an attack organized for amateurs by amateurs", it turned out to be a considerable success for the British, in complete contrast to the disaster of the first day on the Somme. However, like the first day, the British failed to exploit their advantage in the wake of the victory and as German resistance stiffened, a period of bloody attrition commenced.

Field Marshal Douglas Haig, 1st Earl Haig, KT, GCB, OM, GCVO, KCIE, ADC (19 June 1861 – 29 January 1928) was a British soldier and senior commander (field marshal) during World War I. He commanded the British Expeditionary Force (BEF) from 1915 to the end of the War. Most notably he was commander during the Battle of the Somme, the 3rd Battle of Ypres and the series of victories leading to the German surrender in 1918. 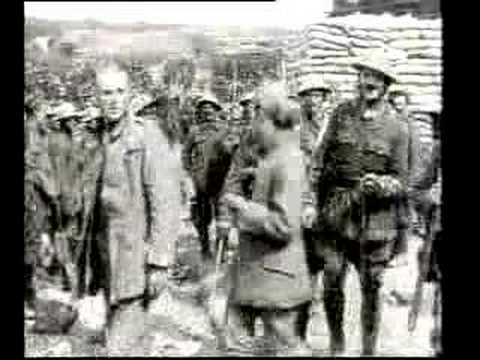