The Battle of Lone Pine, was a battle between Australian and Turkish forces that took place during the Gallipoli campaign from 6–10 August 1915.

It was part of a diversion to draw attention from the main assaults of 6 August against the Sari Bair peaks of Chunuk Bair and Hill 971.

The Commonwealth War Graves Commission (CWGC) is responsible for developing and maintaining permanent cemeteries for all Commonwealth forces—United Kingdom, Australia, New Zealand, India, Newfoundland and others. There are 31 CWGC cemeteries on the Gallipoli peninsula: six at Helles (plus the only solitary grave), four at Suvla and 21 at Anzac. For many of those killed, and those who died on hospital ships and were buried at sea, there is no known grave. These men's names are each recorded on one of five "memorials to the missing"; the Lone Pine Memorial commemorates Australians killed in the Anzac sector, as well as NZ men with no known grave or who were buried at sea; whilst the Lone Pine, Hill 60, and Chunuk Bair Memorials commemorate New Zealanders killed at Anzac. The Twelve Tree Copse Memorial commemorates the New Zealanders killed in the Helles sector, and British and other troops (including Indian and Australian) who died in the Helles sector are commemorated on the memorial at Cape Helles. British naval casualties who were lost at sea, or buried at sea, are not recorded on these memorials, instead they are listed on memorials in the United Kingdom. 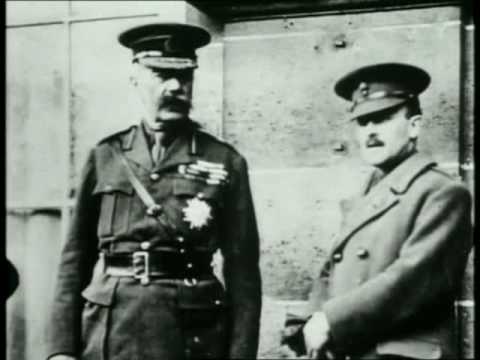 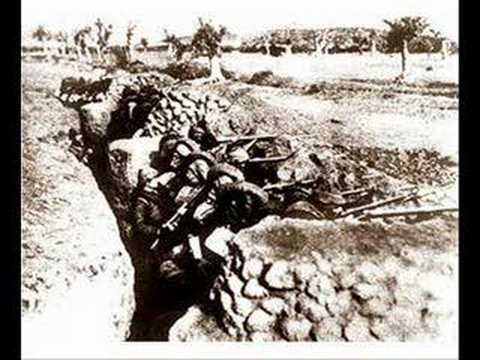