The 1915 Galveston Hurricane was a deadly hurricane that struck Leeward Islands, Hispanola, Cuba and Texas, in mid August of the 1915 Atlantic hurricane season.

In spite of a seawall built following the devastating 1900 storm, this Category 4 hurricane once again devastated the city of Galveston, Texas. It killed 275. 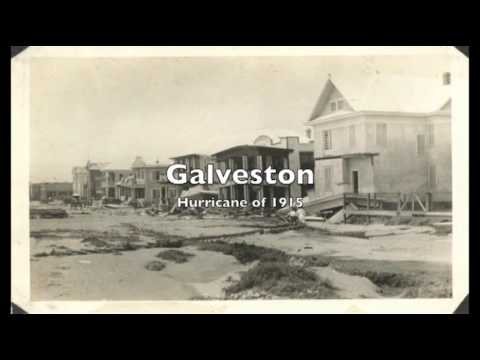 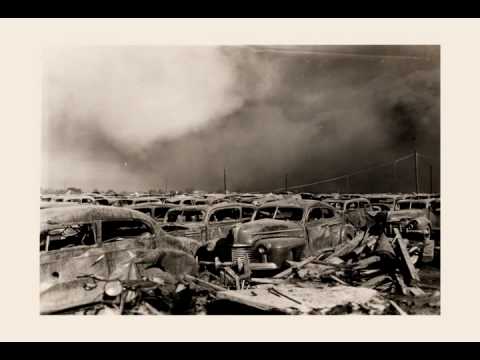